My son recently became a little Houdini, using every ounce of effort to wiggle out of his straps trying to turn around. After pulling over several times for adjustments, I decided it was time to make the switch to turning his carseat around.

Instead of doing it myself, I called the Kansas Highway Patrol and scheduled an appointment for a car seat check. A few people laughed at me, asking can’t you install the car seat yourself?!? Of course I can, but why not take advantage of the experts?

We spend so much time making sure our little ones are buckled into their car seats properly, but I wanted to make sure the seat itself was correctly installed.

I was stunned to learn that up to 90% of car seats are used incorrectly. 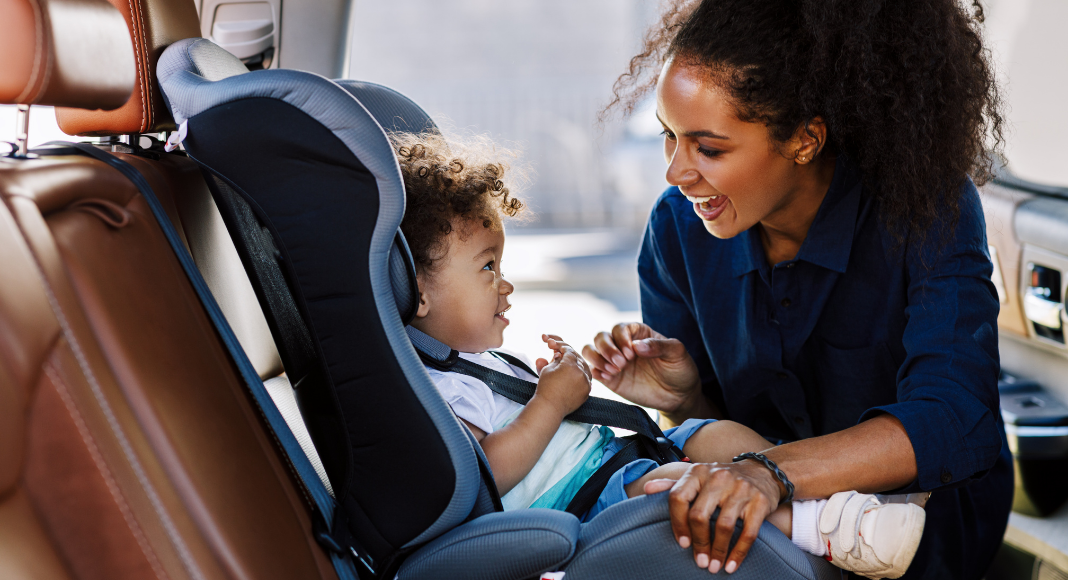 Thanks to the Trooper who helped me, I now feel confident my son is safe in our vehicles and I would feel comfortable installing it again myself. I asked him to answer a few questions about car seat safety, so we all can feel a little more comfortable knowing our little ones are safe in the back seat.

*This article was originally written in 2015 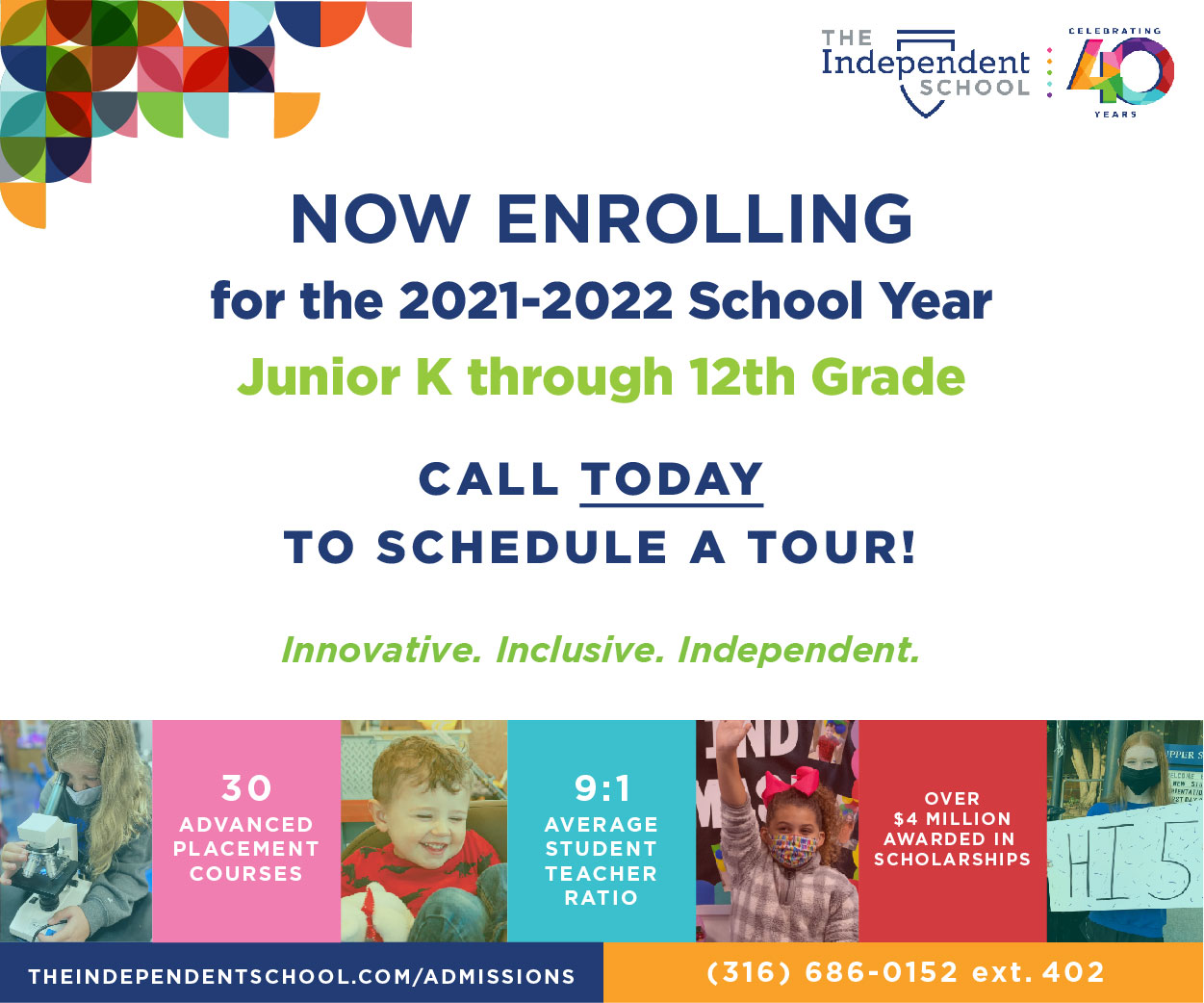 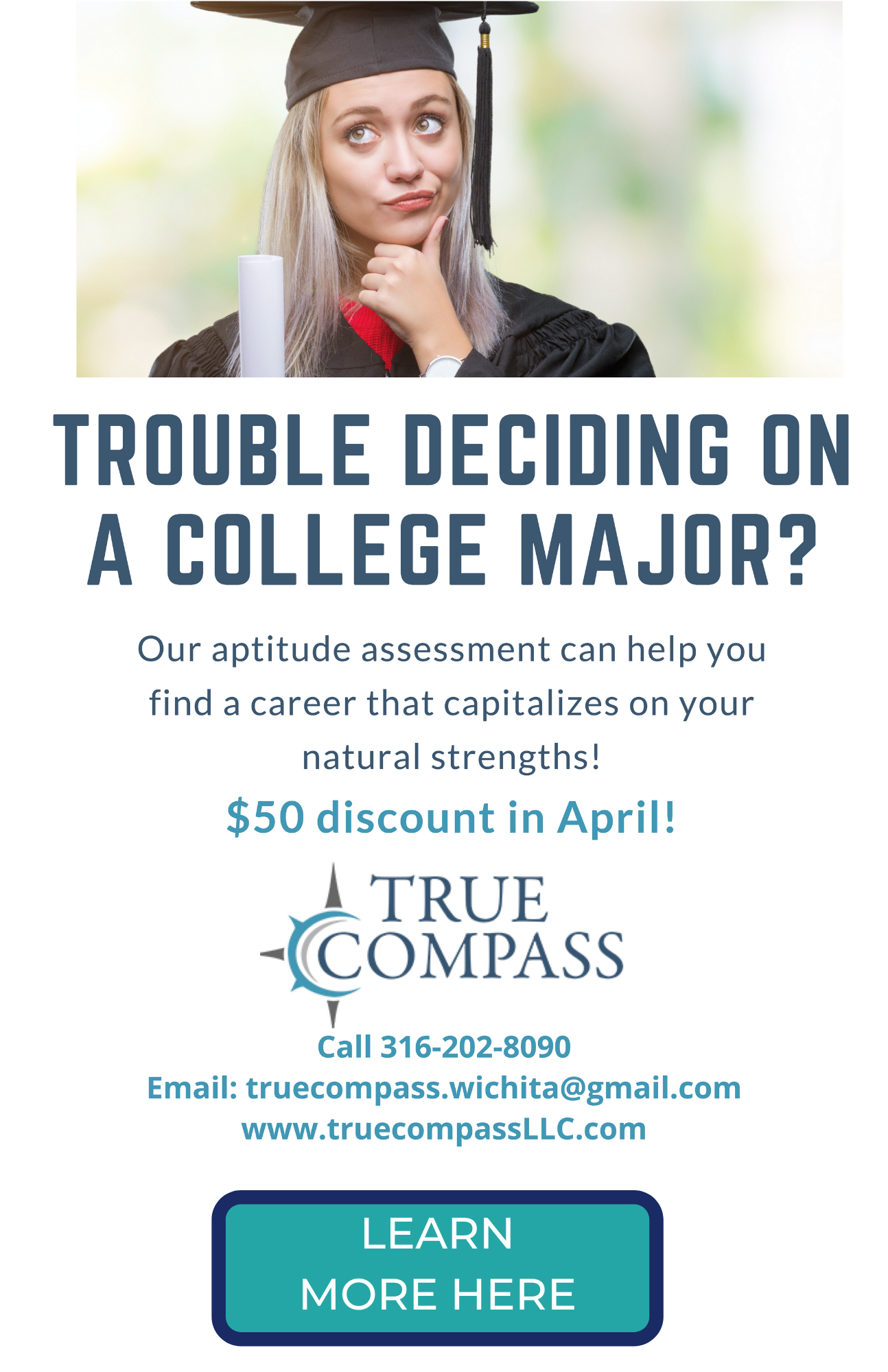