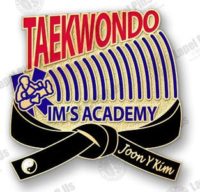 When Master Kim first began teaching in Kansas, most of his new students wanted to learn Taekwondo for the same reason he had, Master Kim said, to be the best fighter. But in twenty years, that emphasis changed. “Now people want confidence,” he said, “‘Top boy’ is second.”

Another change is that there are more women taking classes than ever before, and Master Kim welcomes the increase. “It’s good for guts and builds confidence and mental strength,” he said, noting that when he was a boy, few girls trained because their parents discouraged it. Not that it stopped them all. Those who did make it to class simply had to “sneak,” he said.

However, after Taekwondo became the official national sport in 1971, it was taught to both boys and girls in public schools. When asked what his future goals are, Master Kim answers modestly, “To find a better way of teaching,” adding “and to have a healthy school.” 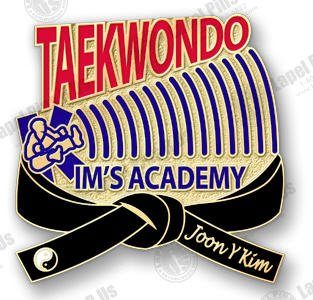 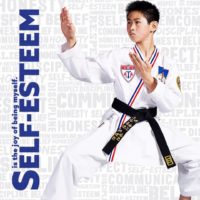 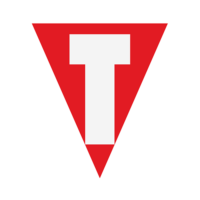 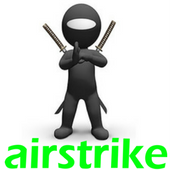 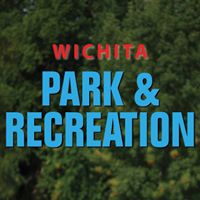 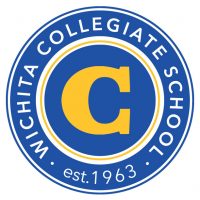 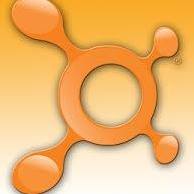 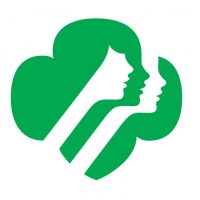 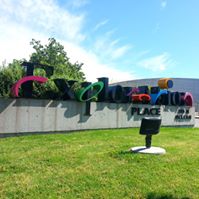 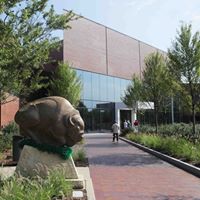 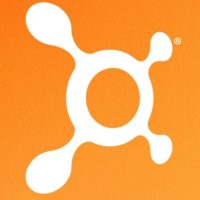 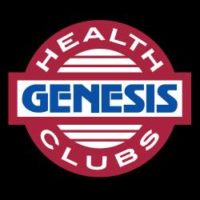 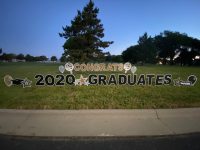 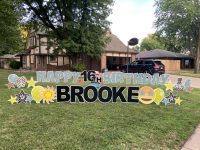 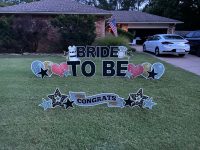 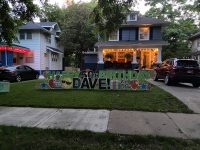