Sponsored by the NBC World Series. 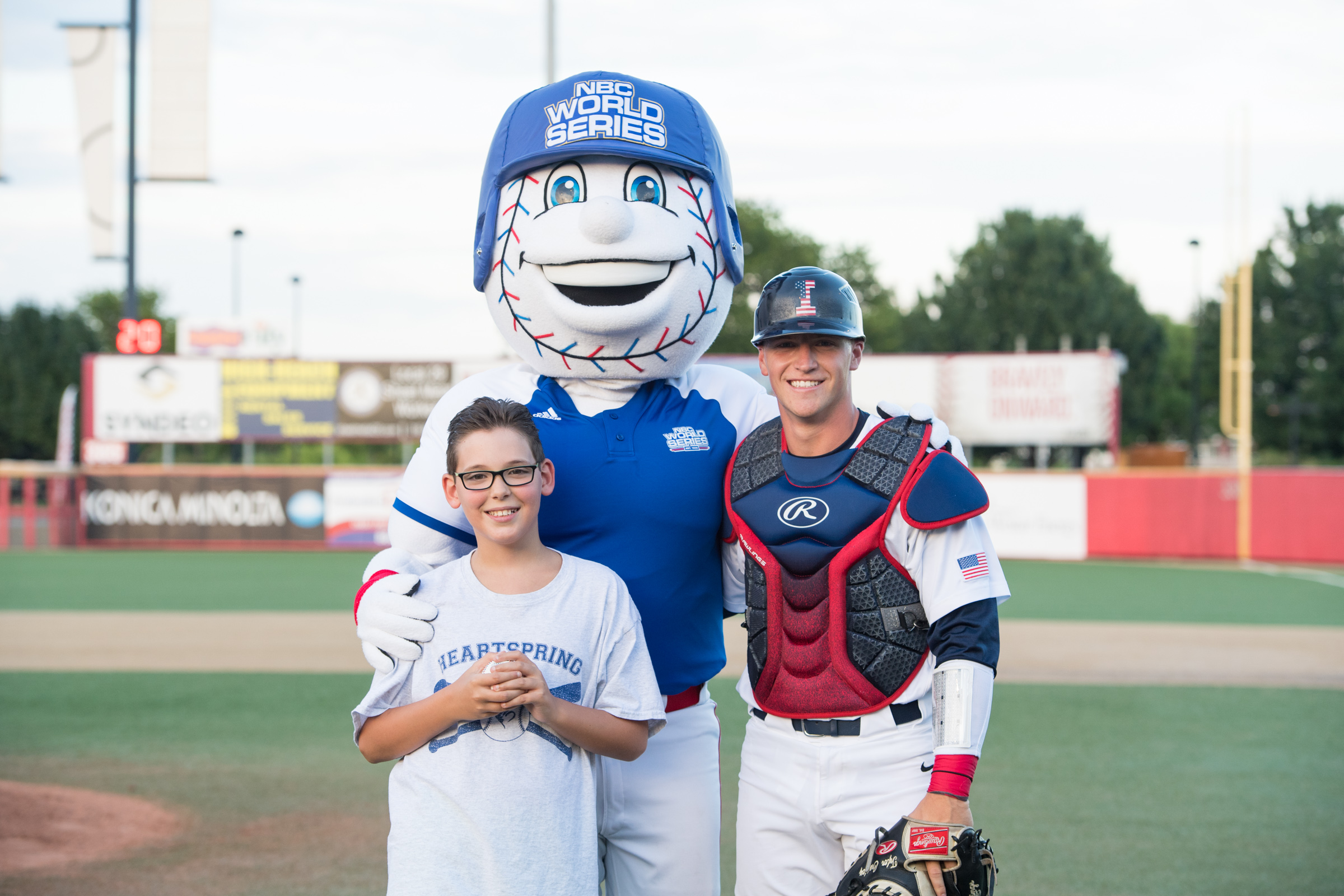 Bring the whole family out for the 88th NBC World Series, powered by Evergy, August 1st-6th at WSU’s Eck Stadium. There is entertainment for everyone all tournament long, including a Youth Jersey Giveaway on Friday for the first 500 kids 12 and under, and post-game fireworks on Championship Night. So, whether you’re looking for an affordable place to take the kids to run around, a little bit of Wichita baseball history, or a great night out with friends, the NBC World Series is the perfect place! 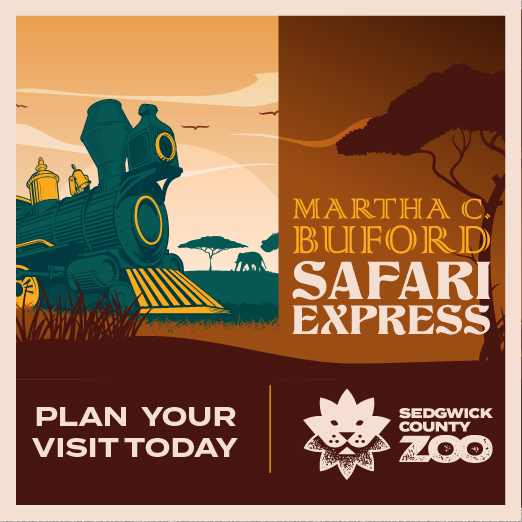 What is the NBC World Series?

For 88 years, the NBC World Series has provided a piece of baseball Americana in Kansas, with community-based teams from all corners of the United States competing for a National Championship. Currently the NBC World Series is one of the oldest continuous sporting events in all of the United States. Over 800 players who have competed in the series have gone on to play for Major League Baseball, including Tony Gwynn, Tom Seaver, Ozzie Smith and Albert Pujols. 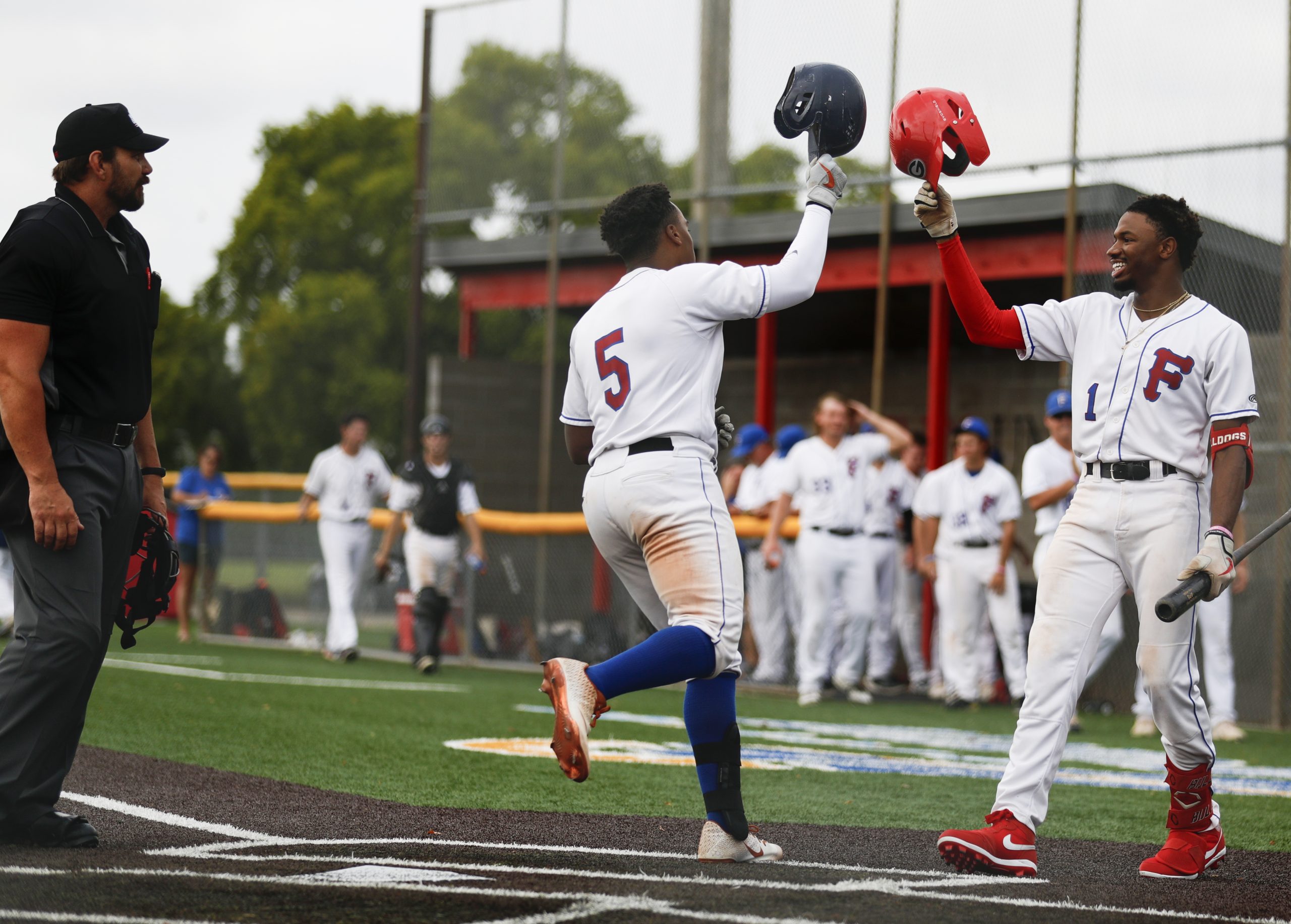 Note: Wednesday, August 3 is an off day, with no games 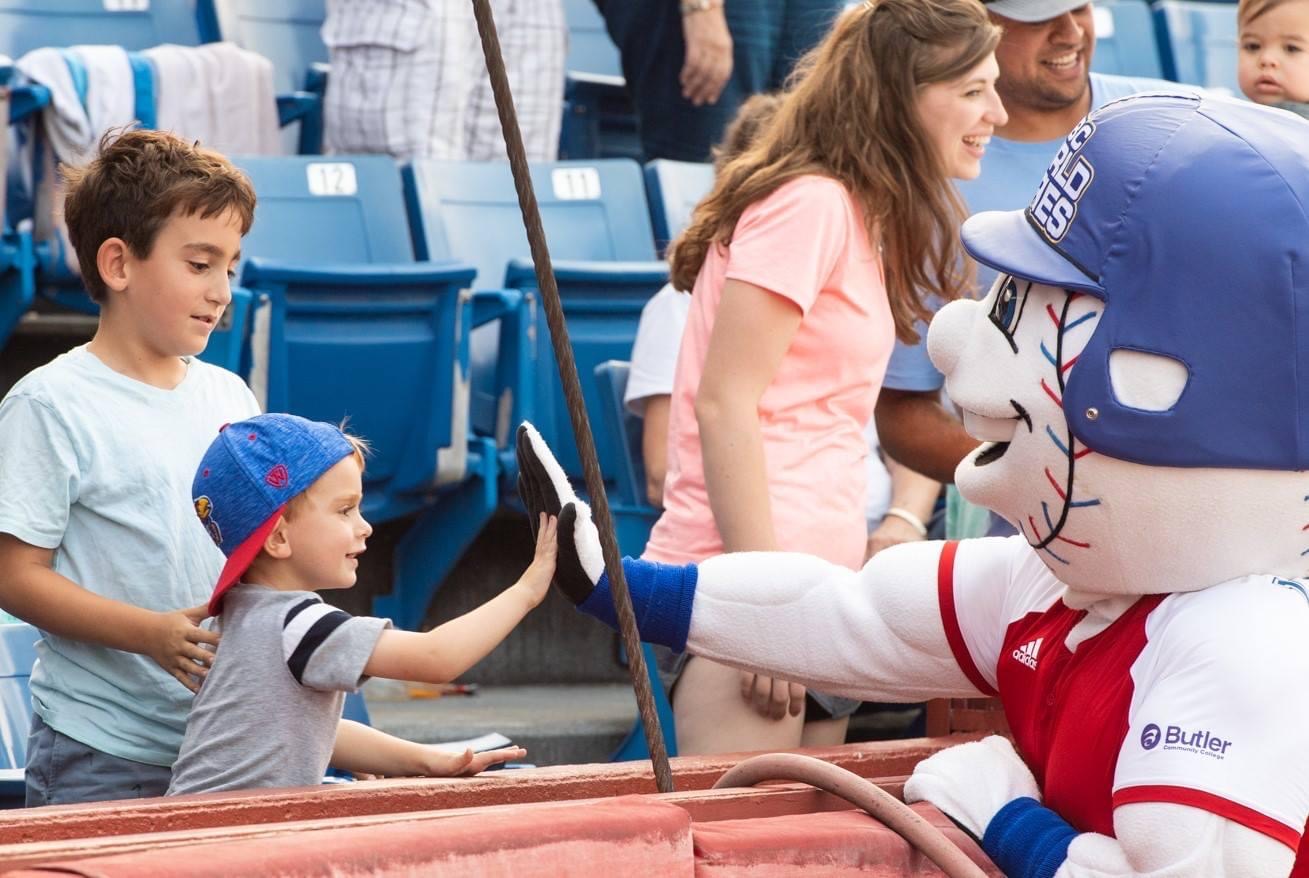 How much are tickets?

Tickets for each day of the 2022 NBC World Series in Wichita are $9 for general admission, or $12 for reserved seating. Tickets are all-inclusive of taxes and fees when purchased in person at the box office, with only a small service charge on online ticket purchases.

To purchase tickets, or for more details about the tournament visit NBCBaseball.com or the NBC World Series Ticketing Site.

The National Baseball Congress World Series is America’s premier summer collegiate National Championship, and has been played in Wichita since its inception in 1935. Over 800 NBC World Series alum have gone on to play in Major League Baseball. 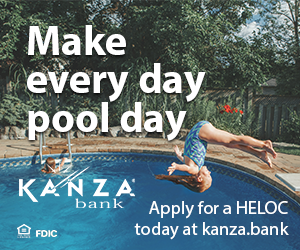 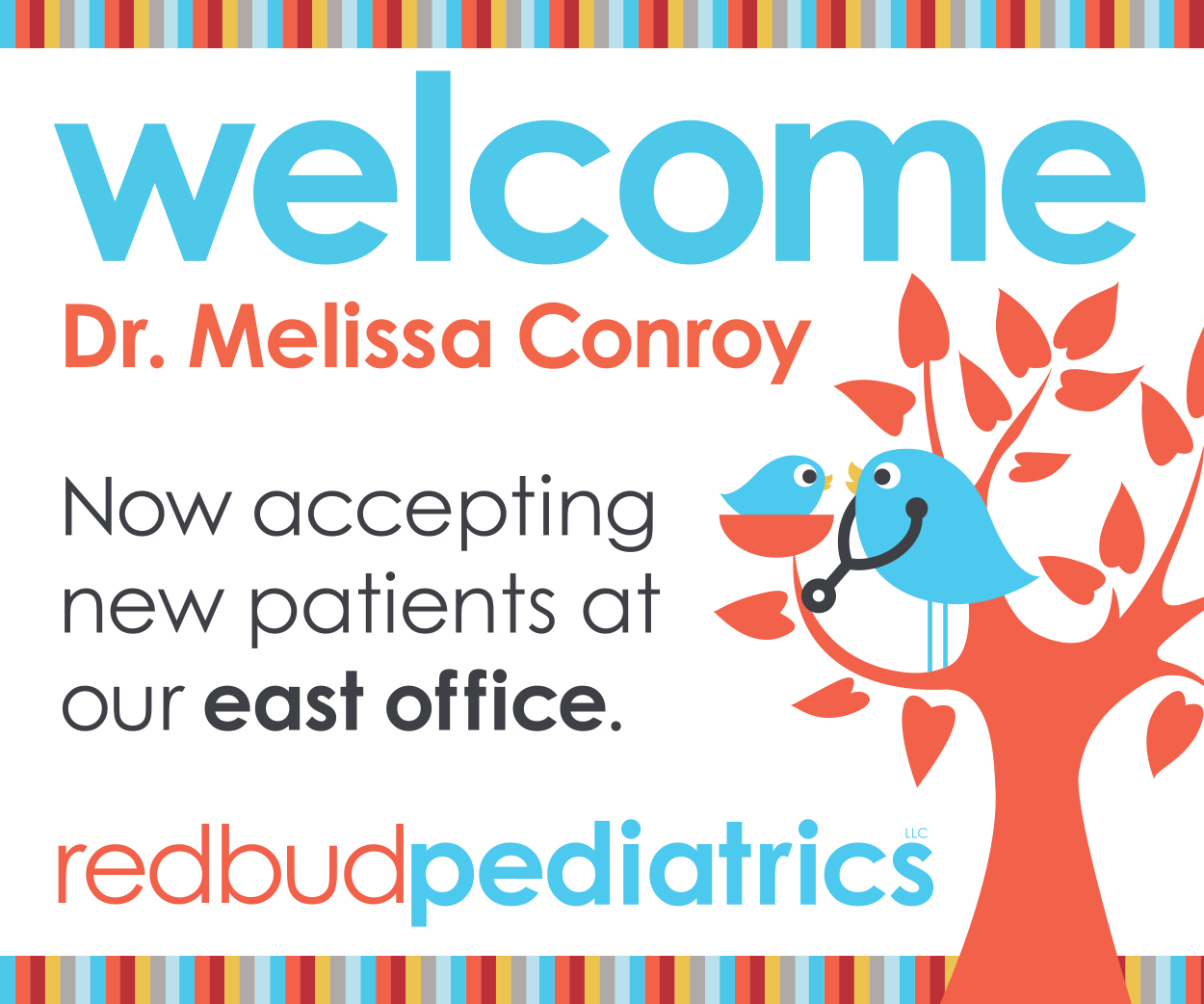 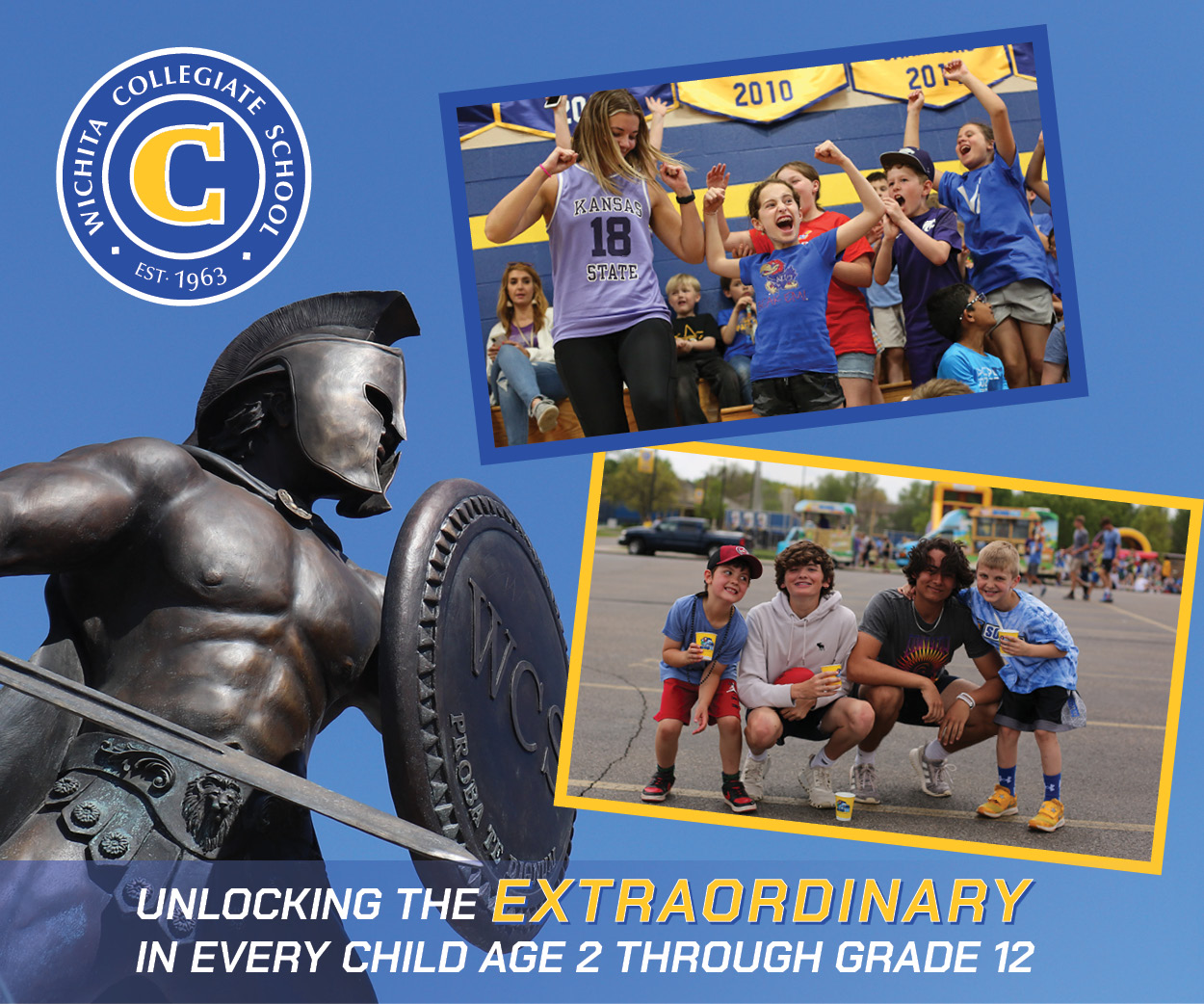 0
Are you looking for enrichment, classes, or after school activities for kids in Wichita? Parents in Wichita are lucky to have so many options,...

5 Iconic Kansas Sunflower Fields for Family Photos or a Fun...

Virtual Event with Colson Whitehead in conversation with Adam Serwer