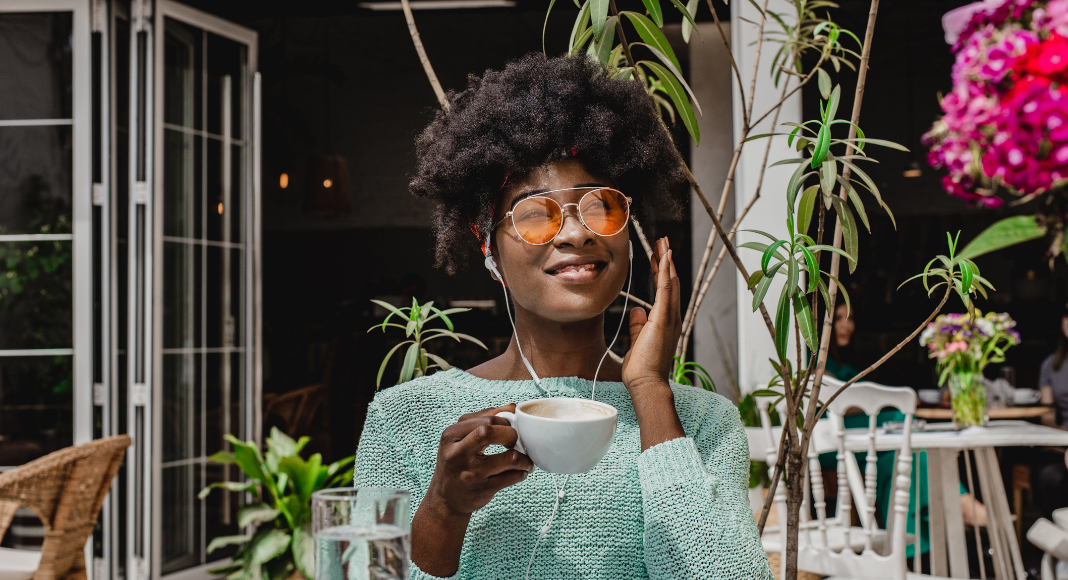 I love the way that great television can transport you to another time and place, providing an escape from your daily grind until those final credits roll.  Netflix and other streaming platforms have allowed viewers to binge some of the greatest series of television, but if you are anything like me once you start watching a series for the maybe 50th time you take your fandom to the next level.  For me that next level is podcasts that take you episode by episode reviewing the storylines, the casting, the music, and every other behind the scenes aspect of the shows that I love.  These are a few of the podcasts that will help you take a deeper look at some classic television.

Many people talk about learning about how a bill is passed from Schoolhouse Rock, well a significant amount of my government knowledge is thanks to the West Wing.  The West Wing ended in 2006, but hosts Joshua Malina, West Wing cast member, and musician/superfan Hrishikesh Hirway dissect each episode of this idyllic political drama.  Often featuring West Wing cast members as well as West Wing creator Aaron Sorkin, The West Wing Weekly gives a unique look behind the doors of the Jed Bartlet oval office.

I don’t know that anyone would have guessed that a series about a New Jersey mobster suffering from depression would be considered one of the greatest in the history of television, but that is exactly what the Sopranos is.  Sopranos castmates, Michale Imperioli and Steve Schirripa host a re-watch podcast that takes listeners behind the scenes and shares facts that only cast members would know.  Not only featuring interviews with other cast members, crew, writers and producers Talking Sopranos can also be found on YouTube where the hosts watch the episode they are featuring.

I will be honest I didn’t watch The Office when it aired in real time, but thanks to online streaming I have seen every episode.  Office Ladies is hosted by castmates Jenna Fischer and Angela Kinsey also known as Pam Beasley and Angela Martin for those true Office fans.  Office ladies not only take listeners episode by episode of a truly iconic series, but also share stories about their castmates that all sound as loveable as their characters.

I am sure in 1985 when Margaret Atwood wrote The Handmaid’s Tale she did not anticipate that a dystopian novel about the oppression of women in a patriarchal society would become such a phenomenon.  Fast Forward to 2017 and Hulu has proven that great literature can truly transcend the page.  Enter Kelley Anneken and Molly Sanchez hosts of Red All Over.  Taking listeners episode by episode through the Hulu series as well as the Netflix series Alias Grace (also adapted from an Atwood novel).  This is Wichita Mom’s Content Director Erin’s pick of all the podcasts dedicated to The Handmaid’s Tale.

In the 90’s The X-Files assured all of us that the truth is out there. For those that don’t remember The X-Files was a science fiction drama featuring two FBI agents who investigate cases involving paranormal phenomenon.   Actor and X-Files super fan Kumail Nanjiani is one of the originals in the re-watch podcast game with The X-Files Files.  Nanjiani may not cover each of the 218 episodes, but what it lacks in length The X-Files Files makes up for in humor.

Fantasy fans rejoiced when HBO adapted George R.R. Martin’s A Song of Ice and Fire into the hit series Game of Thrones.  There is no shortage of podcasts that deep dive into Martin’s world, but Game of Owns is for the next level fan.  Hosts Hanna Hosking and Zack Luye talk not only about the series, but also the books, comic con, and behind the scenes.

Coffee, wit, and an unbreakable mother daughter bond were the foundation of the Gilmore Girls.  While The Gilmore Girls was a hit among young women in the early 2000’s the Gilmore Guys brought it’s wit and charm to a whole new demographic of viewers. Gilmore Guys Kevin T Porter and Demi Adejuyigbe are the Gilmore Guys and with their guests, who are also huge fans, leave no detail of each episode undiscussed.