When you watch Pixar films on repeat, you start noticing details beyond the storyline of a rat in Paris (Ratatouille is my fave).  I have to hand it to those writers who gave us Pixar moms. There are some fantastic mothers, and I’ve picked some parenting tips from a few of them.

Whether you’re queen bee or queen ant, at some point, we need to hand over the reins to the next generation.

Central to the plot of this film is the Queen is letting her daughter learn to take over the direction of the any colony. Princess Atta makes some non-traditional choices to try to rid the colony of their grasshopper oppressors, and the Queen supports her.

For us, maybe this looks like teaching a kid to make scrambled eggs and turning over breakfast prep to them. Find something you can teach your child of any age and put them in charge of it.

At one point, The Queen stepped in and gave direction on getting the colony out of a mess of circus bugs. Just use discernment on when you might need to step in too.

By the end of the film, the Queen was sitting pretty with her cute little aphid pet and a shade ant. #goals

Andy’s mom sent him to cowboy camp and then had a garage sale while he was gone. This is just one many things we can learn from this single mom. WHAT A BOSS.  The whole Toy Story series has loads of life lessons.

Renata Linguini made plans for her goofy, awkward son, Alfredo, to be OK after she died, by writing a letter to the chef of a famous restaurant asking him to give Alfredo a job. The chef took him on as a garbage boy—maybe not what is mom had in mind, but it started his path in the culinary world.

Estate planning is vital and there are great local resources to help you out.

I do think that Linguini’s mom should have told him who his dad was, instead of just writing it in a letter. If you have important, life-changing information for your kids, consider how is the best way for you to share it.

Riley’s parents did a scary thing and moved across the country to start a new life. Having moved across continents myself, I know what a brave thing this was for her mom to do to chase her dreams. Because dream-chasing can bring up some Sadness, Fear, Anger and Disgust.

Be brave too, knowing your journey will take a lot of patience and understanding with your kids and yourself. Find Joy again. Even if they put broccoli on your pizza.

Helen Parr is Elastigirl, so maybe it’s easier for her. But I think her parenting shows some incredible elasticity too. When being a mom stretches you thin, try to snap back to a positive attitude and outlook! (This would also be my superpower of choice.)

When Nemo’s mom, Coral, stared down at that barracuda’s mouth full of teeth, she knew what she was risking. She still sacrificed everything for her babies and saved Nemo’s life.

I know you love your babies fiercely too. Sometimes it feels like you’re sacrificing everything, giving it all of you’ve got. It’s all worth it. And you’re doing a really good job.

What parenting tips have you found in Pixar films? Which is your favorite? 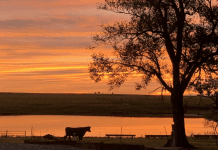 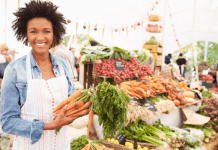 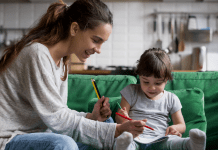 Different Social Media Mom Styles: Which Are You? 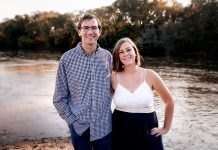 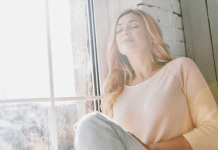 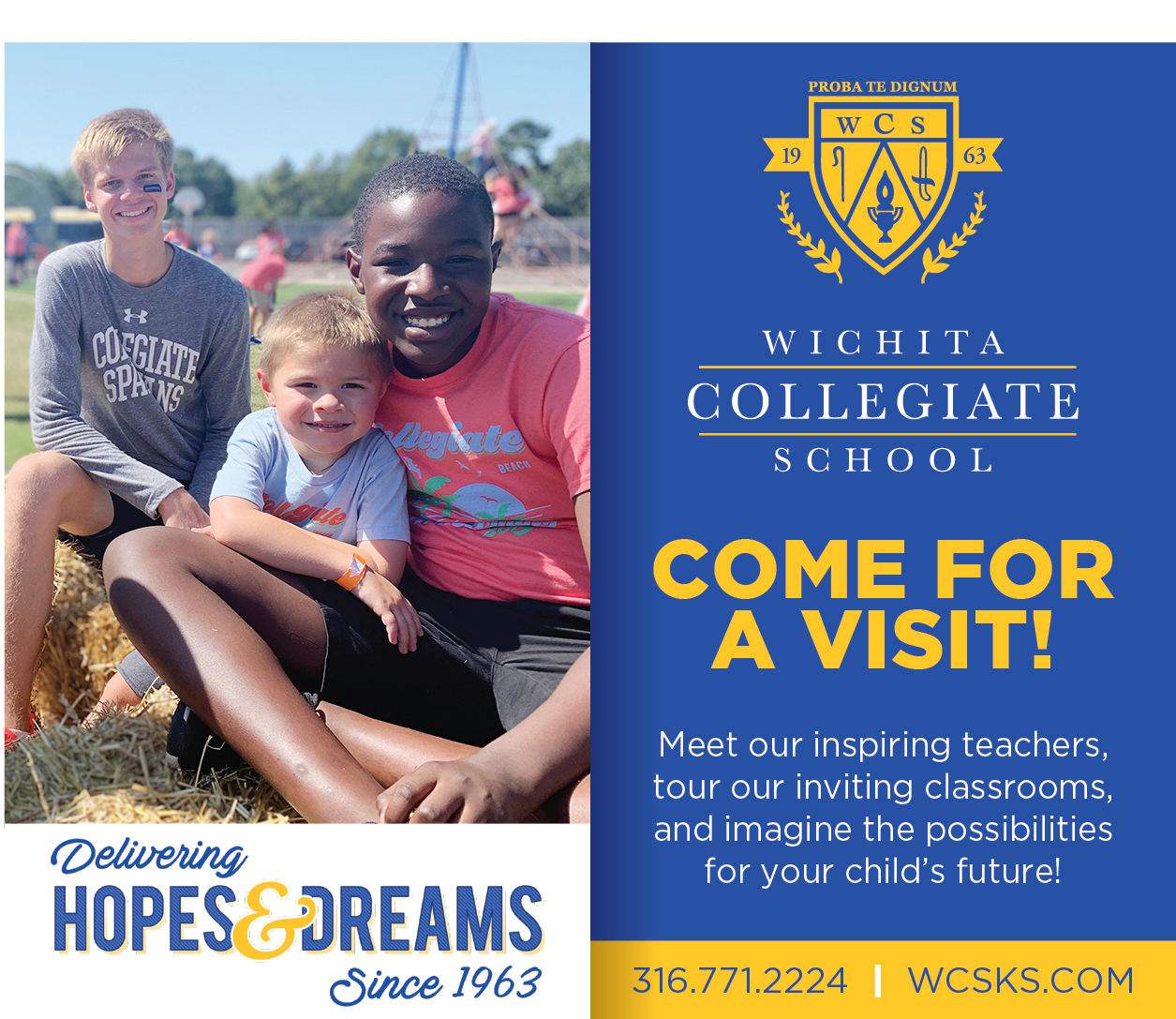 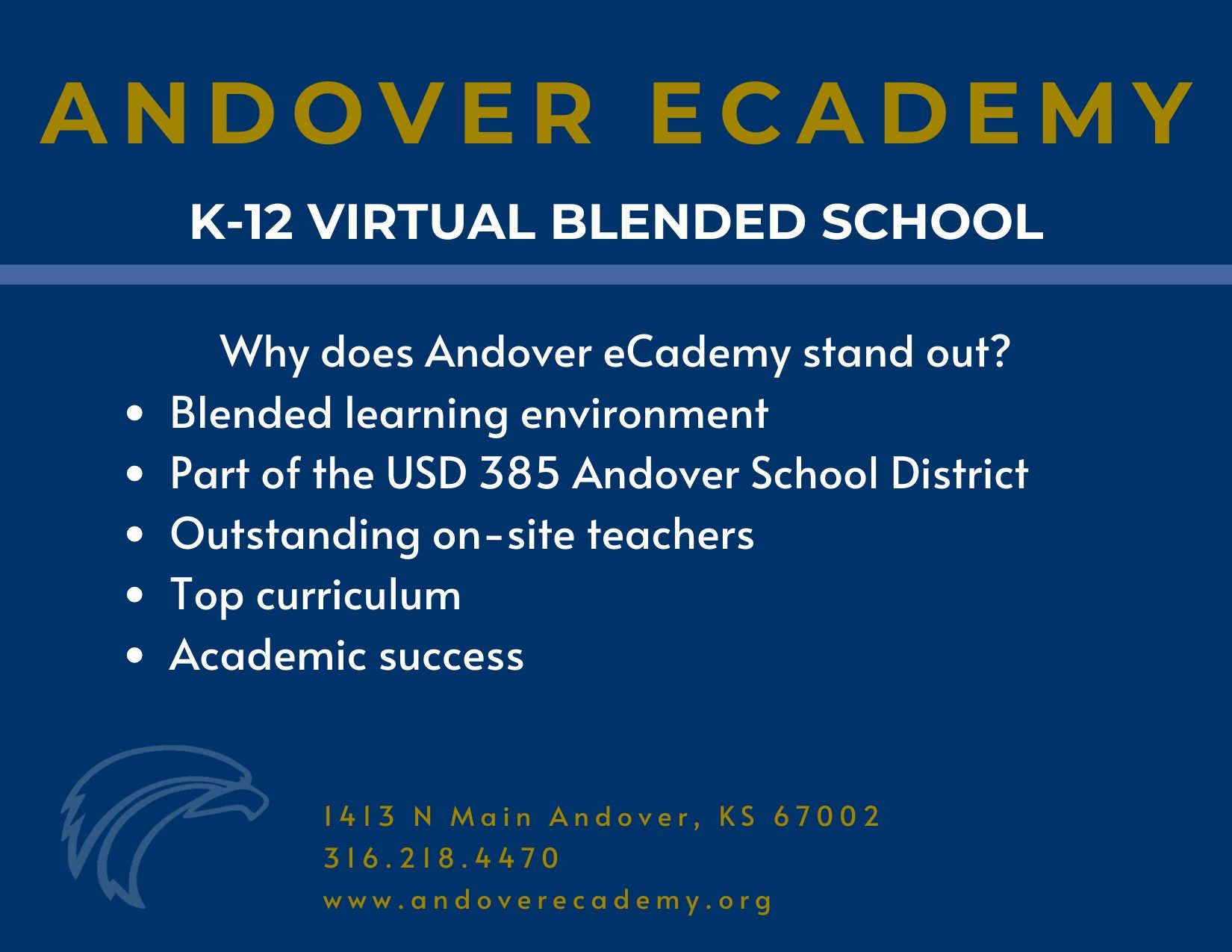 Where to Find Our Favorite Wichita Murals (interactive map)

Erin Bartel - March 26, 2020 0
If you've been in Wichita for more than 10 minutes, you've seen at least one eye-popping ICT mural. We've got Wichita Flag Murals, Keeper...

5 Websites & Apps Wichita Parents Will Need for School on...

Free Lunches for Kids and Senior Citizens in Wichita (Plus Where...

It’s Time to Rally: 7 Ways to Support the Local Businesses...