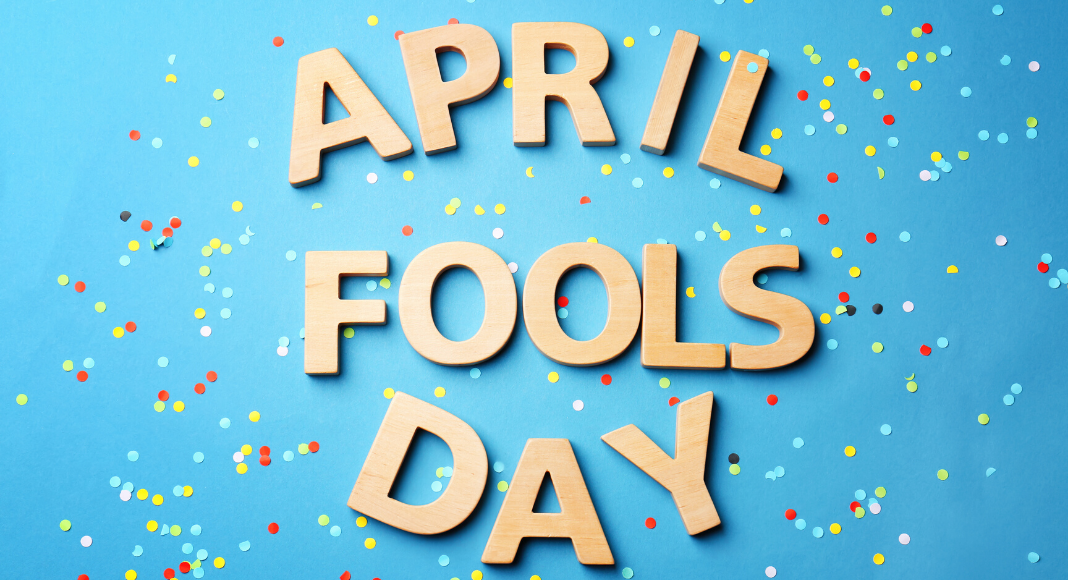 I have never handled surprises well. So, even when I was a child, I was not a huge fan. However, as an identical twin, the temptation to switch places in 5th grade became too much, and my sister and I swapped places. Because I was such a rule follower, I felt some angst about it, but it all turned in to a fun opportunity that I could live a little on the wild side and make other people smile about the trick.

Now that my boys are solidly in elementary school, they have started to get excited about April Fool’s Day pranks. At first, they didn’t understand the concept. They mostly thought that on April Fool’s Day you got to act a fool and say the potty words that were normally off limits. We talked through what an appropriate trick or prank would be, finally saying that our family rules would be that at the end of the prank, the person you are pranking needs to be laughing and not be humiliated or angry.
With the introduction of social media, a whole new audience to prank is at your fingertips. I have seen many a fake pregnancy announcement and it is never funny, even if you are announcing that you are having a food baby, show an ultrasound of an elephant baby, or otherwise mislead your Facebook friends. It strikes a bit of a nerve in those who may be dealing with infertility, miscarriage, or infant loss.
But, in the spirit of “5th Grade Amy”, and knowing my boys would LOVE the prank, I offer you some fun April Fool’s Day pranks! Here are a few family-friendly ideas that would result in everyone getting a laugh out of it. 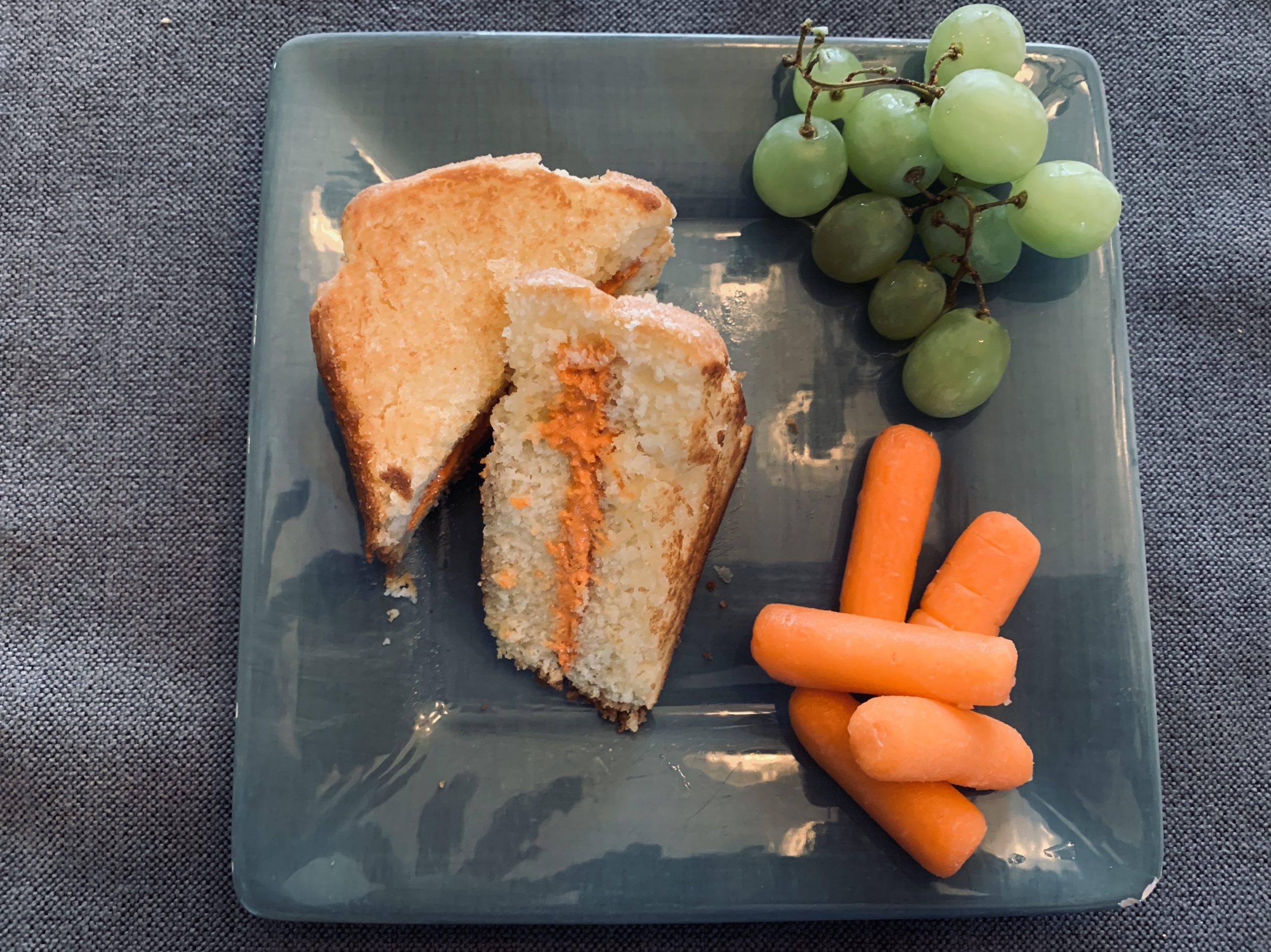 Make grilled cheese sandwiches using pound cake and orange frosting. Grill the pound cake just like you would make it normally. Your family would love getting a sweet surprise for dinner!
Tell your family you are having cake for dinner. Instead of cake and frosting, make a cake out of meatloaf and mashed potatoes. You can go as fancy or as simple as you want! Don’t forget the ketchup as decorative icing.
Serve up some special Kool-Aid by making some Jell-o and refrigerate it in your family’s favorite drinking glasses. Place a straw in it and watch while they take a big drink! 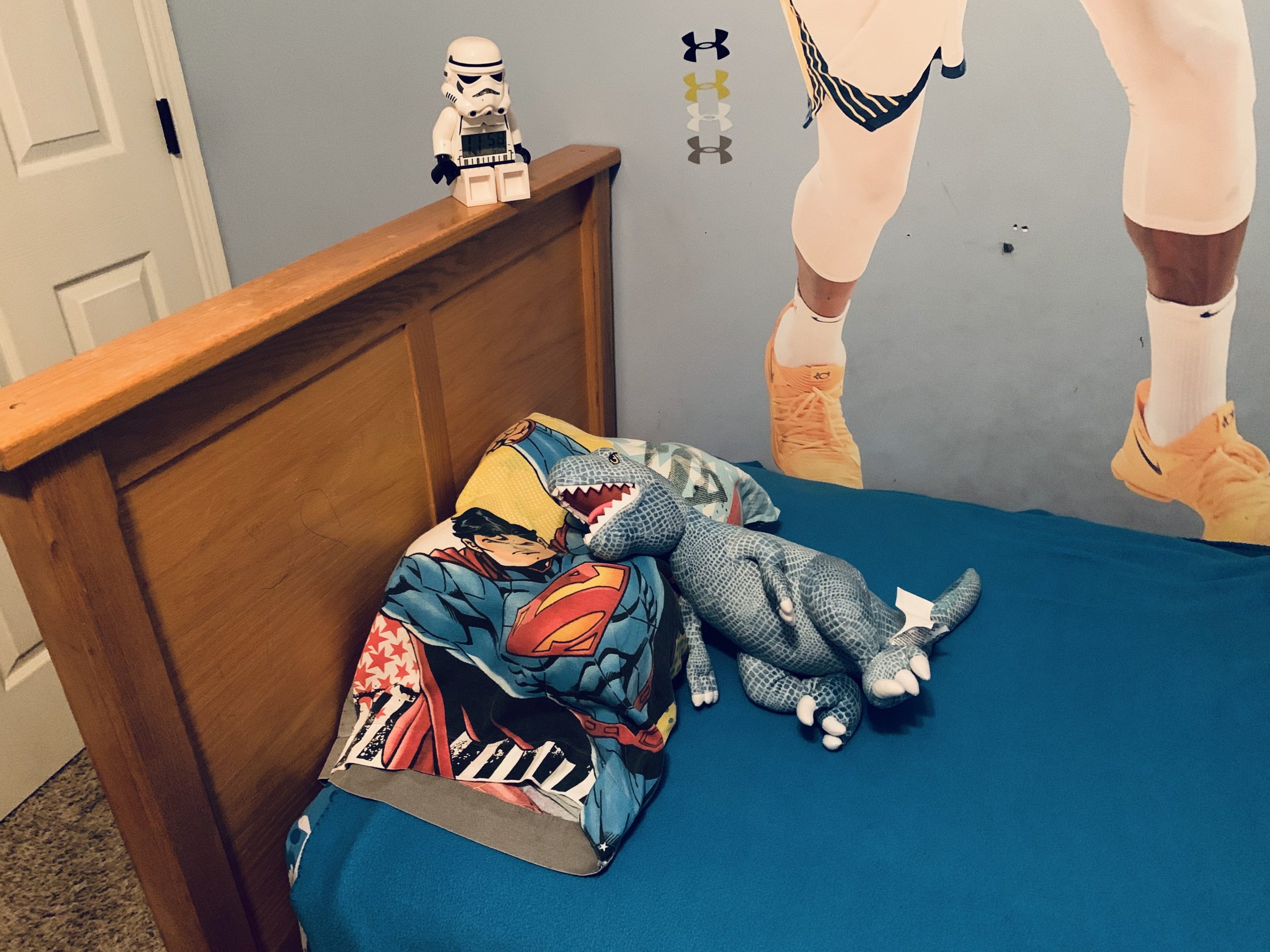 Fill up their pillow cases with balloons. They will find it just before they go to sleep and get a giggle.
Short sheet your kids bed. Tuck the top sheet into the head of the bed and fold up the bottom of sheet to look like like it usually does when it is at the top. You’ll have to cover it with the comforter or blanket to hide the fact that it doesn’t go all the way to the foot of the bed.
Swap out bottles of pop with water or colored water. 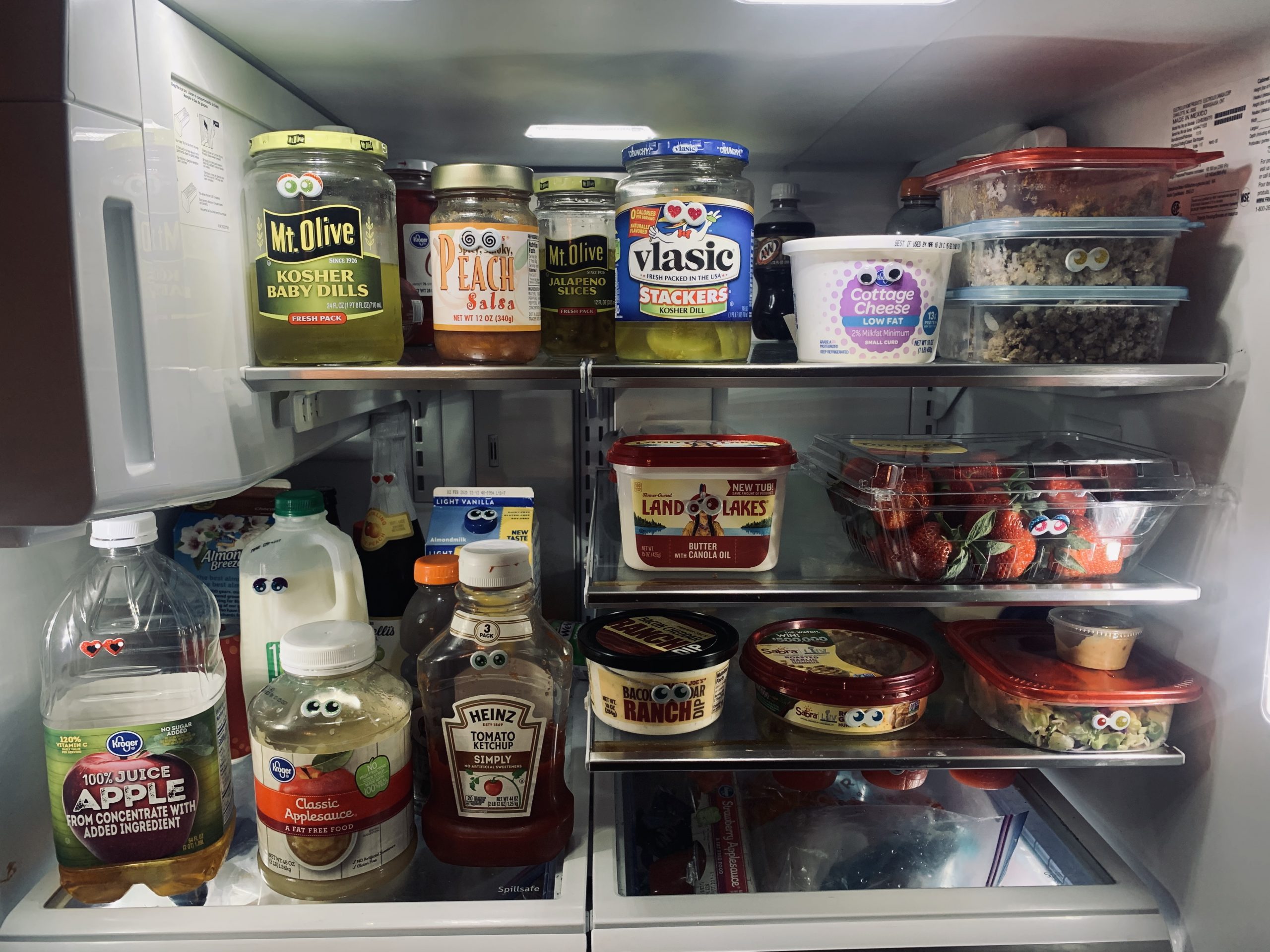 Place googly eyes on all of the items in their lunch box and the refrigerator. They will be laughing about it all day!
Make Jell-o Jigglers and pour them into bendy straws. After you remove them from the straws they look just like earthworms. Tell them you found them an amazing after school snack and show them the “worms” and grab a handful and take a bite! They might scream a little but they will never forget the time that mom lost her mind and ate worms for an after school snack!
Cut out a bunch of construction paper E’s in brown paper. After dinner tell them you made some brownies for dessert. They will surely laugh when you produce a plate of “brown E’s” for their enjoyment. You might need to have a real back up dessert when they mutiny!
It’s not my first inclination to turn dinner-time into a laugh-fest. With two elementary aged boys, I’m mostly interested in them eating what I’ve prepared. But this one day a year gives all of us a chance to loosen the reins and make some memories. What April Fool’s Day pranks are you planning? 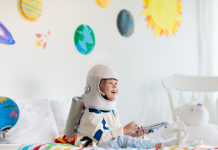 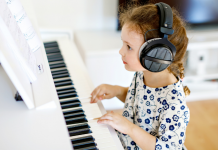 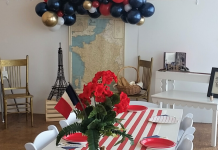 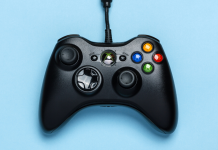 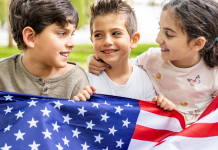 5 Fun Family Ideas for the 4th of July 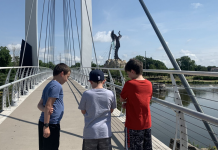 A Mom’s Guide to Pokémon Go in Wichita 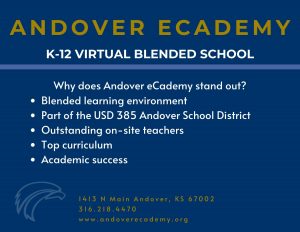 Nicole Nickel - July 7, 2020 0
I don't know about you, but to me, July is a month of family and celebrations. With summer in full swing and the Fourth...

8 Great Places to Go Camping with Kids Near Wichita

17 Places in Wichita to Grab An Amazing Iced Coffee

Five Waterfalls to Visit Near Wichita