In 1995, a cinematic gem titled Toy Story premiered for the first time.  I recall fondly going to the theaters as a young girl and being entranced with Buzz and Woody’s adventure starting as enemies who turned into best friends.  This story line was so good that Disney released Toy Story 2 in 1999, then Toy Story 3 eleven years later.  With Andy out of the picture at the end of Toy Story 3, I didn’t know that another film was possible!  On June 21st, Toy Story 4 will be filling all of our hearts with nostalgia as we share this loving series with our own children.

Have you watched the Toy Story series as an adult?  Well, I have! Let me tell you, there are many life lessons I subconsciously learned as a child that I carried through adulthood.  Read below to relive your childhood and to get you amped for the new movie! Are there any other life lessons you would add? 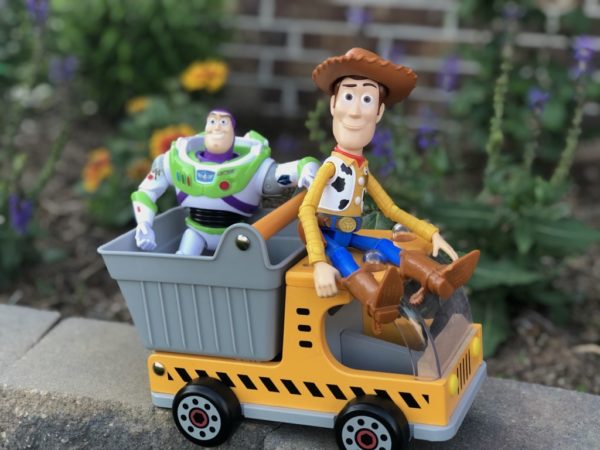 “You’ve Got a Friend in Me”

I am going to admit, I cannot listen to this song as an adult without getting all teary-eyed.  When I was younger, this theme song made me think of how important it was to be a loyal friend.  Yes, I was not be the smartest, biggest, or strongest .. but I always there for my friends with love and acceptance.

As a mother, I think of my daughter and how I always want her to know that she can count in me in both good times and bad times throughout our years together.  I am not going to be the perfect mother, the smartest mother, and the biggest or strongest mother — but the love I have for her is perfect, big, and strong.

“To Infinity and Beyond”

As a child, we learned that infinity is the biggest number there is.  Buzz Lightyear shared with us numerous times that our adventures can go beyond infinity, meaning anything is possible.  He used his rocket to fly Woody and himself back to Andy after a scary stay at Sid’s, and he successfully located Woody in Toy Story 2 at Al’s apartment complex then rescued him from an airplane taxiing on the runway so they could get back to Andy.  Both are pretty big feats for a toy!

Now, as a parent we must remember that a child’s imagination will take them “to infinity and beyond.”  If our child can believe something will happen, we need to let them run with their creativity and see if they can do the impossible (as long as it’s safe!).

“From now on, you must take good care of your toys. Because if you don’t, we’ll find out, Sid. We toys can see…everything.”

Did anyone else think their toys came to life when they weren’t around as a kid?  Only me?  This story really taught me how to respect my toys.  I never wanted to get rid of anything and I do not recall ever losing a toy.  It may have been out of fear, but who would want to be like Sid?  He completely terrorized his toys and left an emotional scar that may never be healed.

“One minute you’re defending the whole galaxy… and suddenly you find yourself suckin’ down Darjeeling with Marie Antoinette and her little sister.”

Who can forget this scene where Buzz is having a tea party as Mrs. Nesbit with Sid’s younger sister?  This was definitely a turning point for Buzz and his identity.  He realized that he was no longer a real life Space Ranger, but a toy who was unable to fly and shoot lasers.  I remember being a child and being so upset for Buzz.  It’s hard to figure out you are not good at something you enjoyed, or if you lose sense of who you are (hello, teen years).  The best message this scene shares is that one can overcome challenges or losses; Buzz eventually realizes his purpose and how important he is to all of his friends, especially Woody.

“This isn’t flying. This is falling with style!”

Buzz took a demeaning quote from Woody from the beginning of the movie and was able to use it with confidence after his identity crisis.  This message is so important because it offers a change of perspective.  He may not be able to fly in real life, but he is able to use the tools he has to make lemonade out of lemons.  I think we could all use a change of perspective now and again; we need to act like Buzz and take a step back to evaluate our strengths and weaknesses! 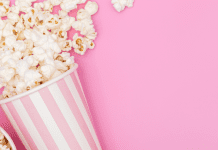 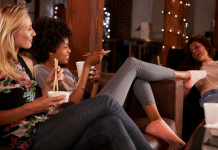 4 New Ideas for A Fab Fall Girls Night in Wichita 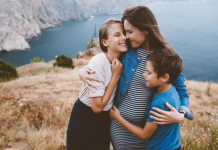 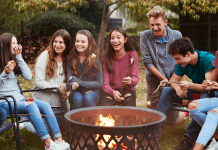 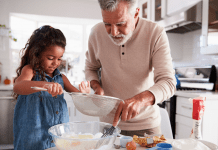 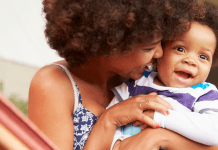