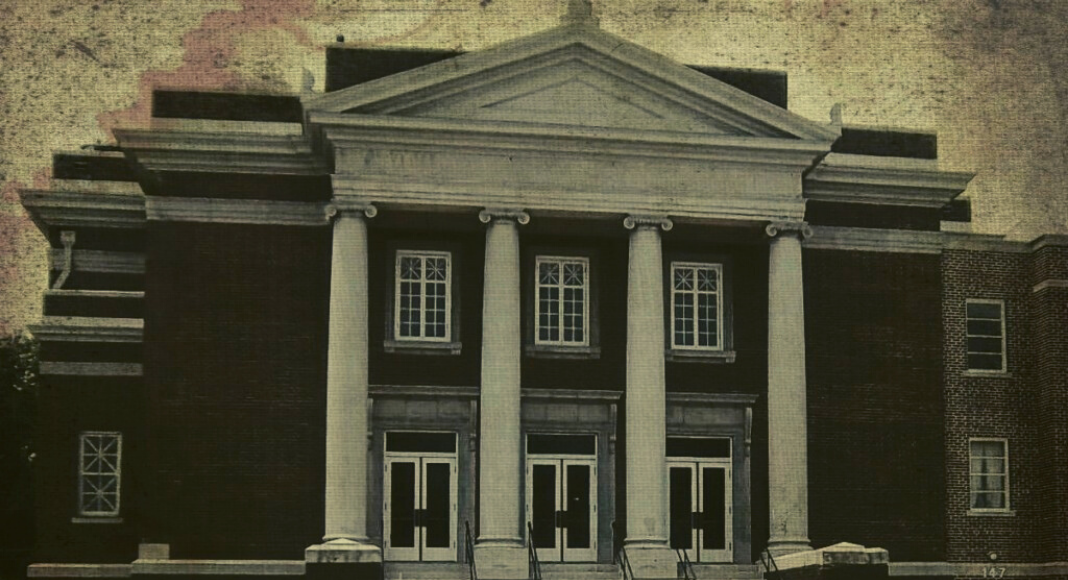 Wichita’s history offers a number of spooky locations perfect for ghost hunting! Here are seven spots in ICT where spirits might be hanging out:

Once known for its gambling, drinking and prostitution in the infamous red light district end of town. Since then it has been reported that the ghost of Edward T. “Red” Beard has been seen wandering the area. It’s no surprise though since he was gunned down by rival saloon owner “Rowdy” Joe Love at point blank. Patrons beware as you may never know who may be joining you as you stroll down Douglas in Delano, day or night!

You come to experience the cowboy history but you may be leaving after witnessing a little more than you bargained for. The daughter of Marshall M. Murdock (the Wichita Eagle’s founder) has not only been seen but heard in the former family home. Other buildings spread out across Cowtown hold their own secrets. Many of the buildings have lights that turn off and on. Apparitions and footsteps have been witnessed in unoccupied buildings. Mannequins also shift unexplainably when they normally take multiple people to move. This is definitely a place that you should keep an eye and ear out when visiting due to its history.

Hear footsteps and whispers and see shadows of former actors by the dressing rooms. The former projectionist has been heard preparing for the next film. Deep under the theater lie tunnels that would lead you from the former speakeasy to escape. You can hear the whispers of women along with the clanking of bottles down there.

Clarence, a former visitor, has been seen and heard roaming the halls. He reportedly manipulates lights, elevators and anything else that gets in his way. The spirit of a child roams the halls along with the sound of music and loud conversations from a dance hall that is no longer present. Enjoy your stay!

More notorious haunted spots in Wichita include the former Forum Theatre on Hillside where the former pastor and children have been seen and heard, The Eaton Place where Carrie Nation once destroyed a bar during prohibition and Candle Club with its past owners and occupants are also hot spots.

Who You Gonna Call?

Enjoy these haunts by yourself or find a ghost tour that specializes in the history of Wichita. Road Trip Paranormal offers tours year round and Everyday-Legacy Paranormal offers public and private investigations. 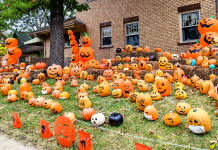 Drive-By Neighborhood Halloween Displays in Wichita to Enjoy This Weekend 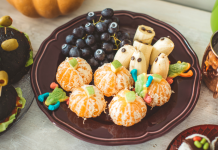 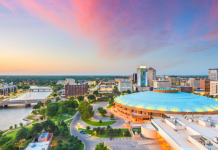 Giving Back to Wichita on #GivingTuesday 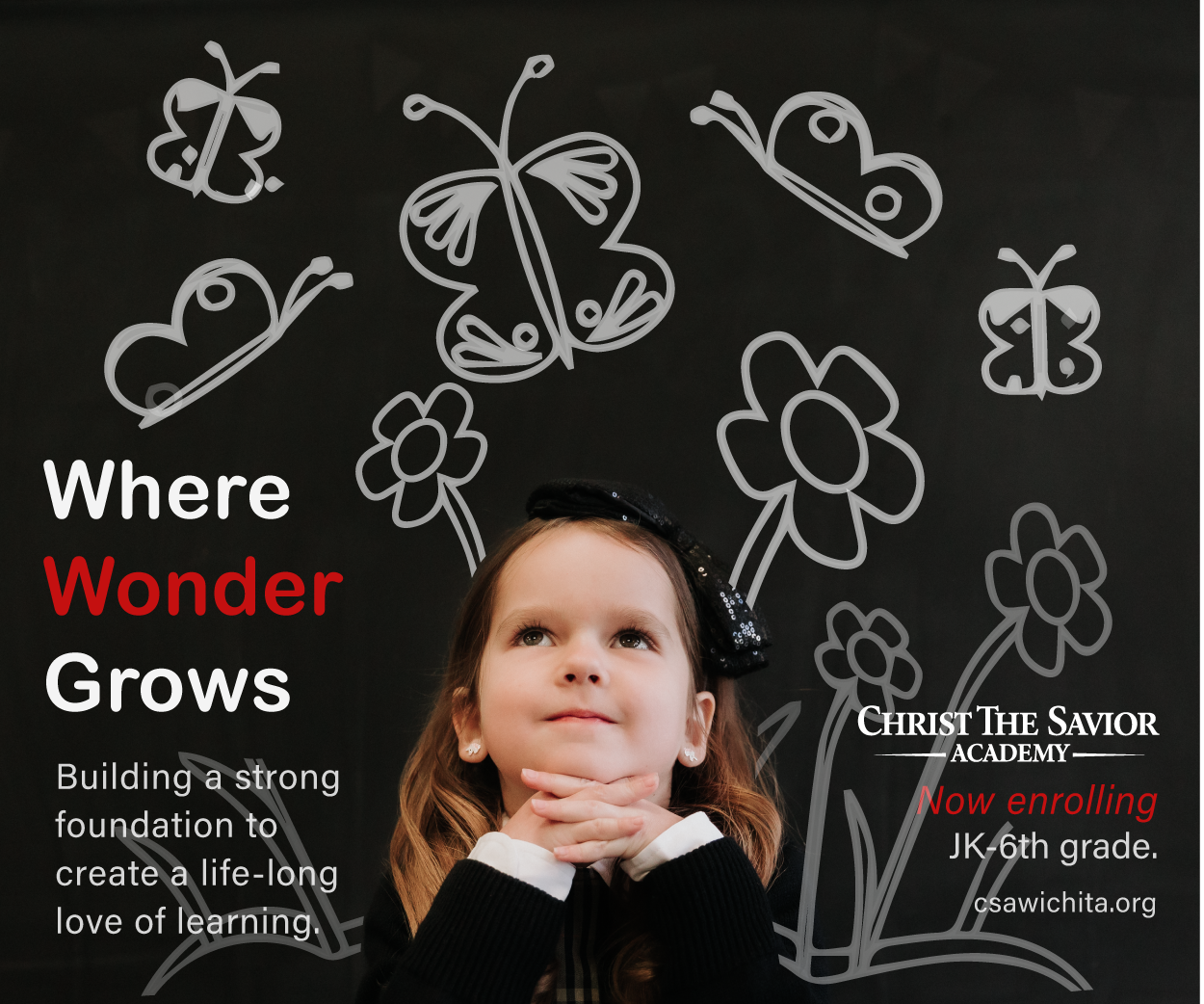 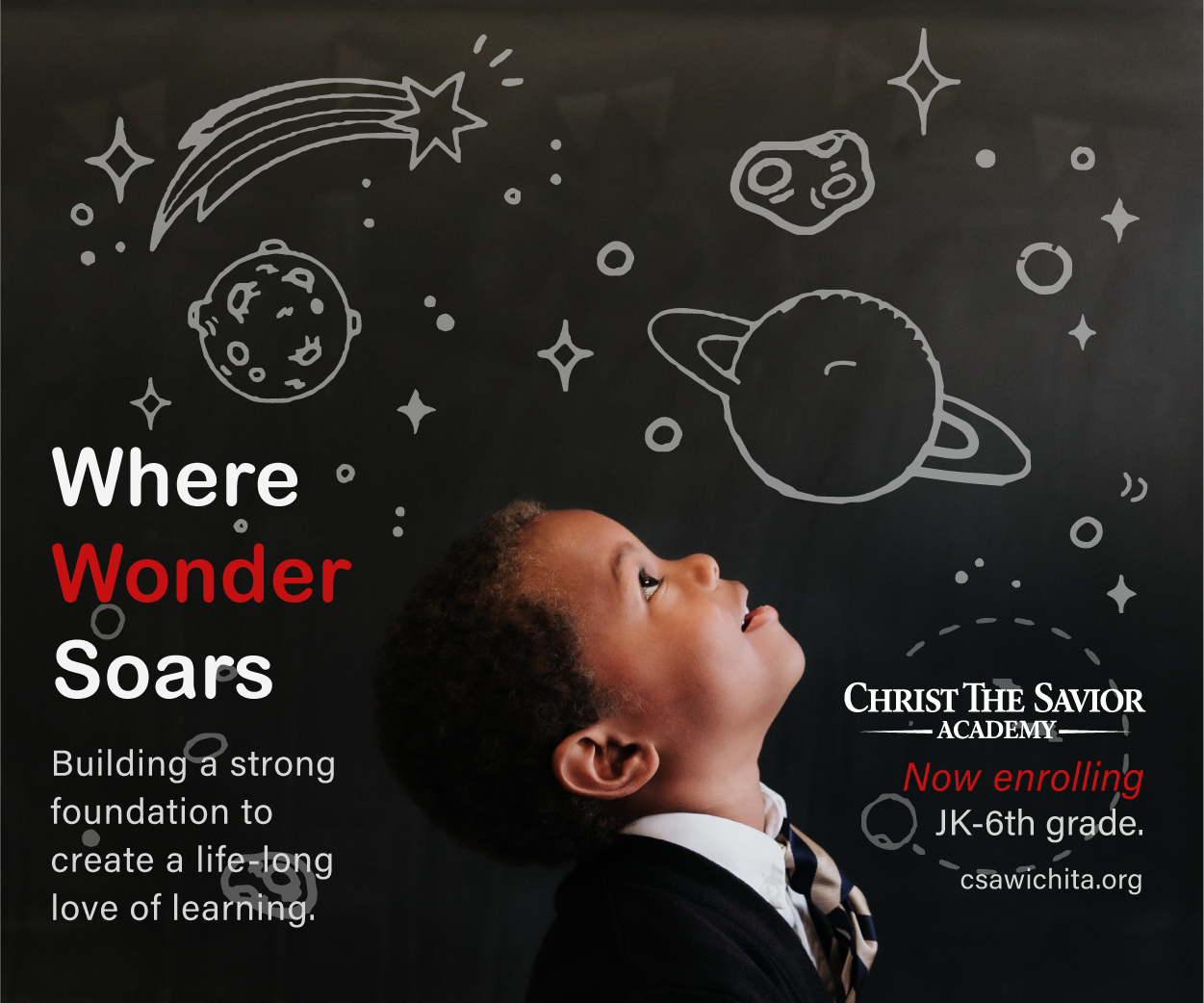 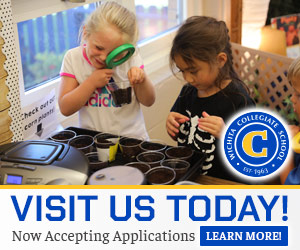 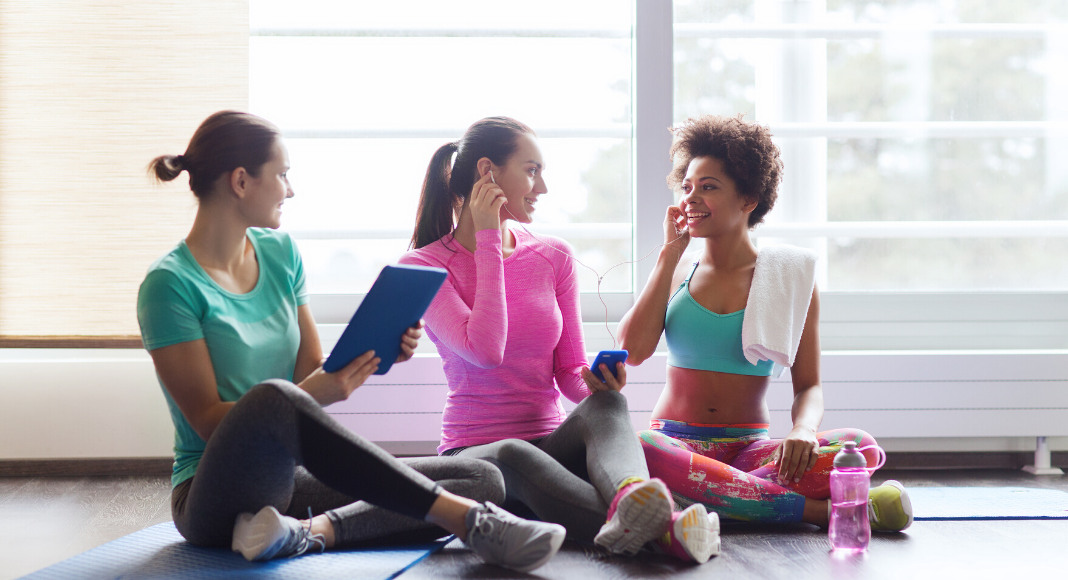