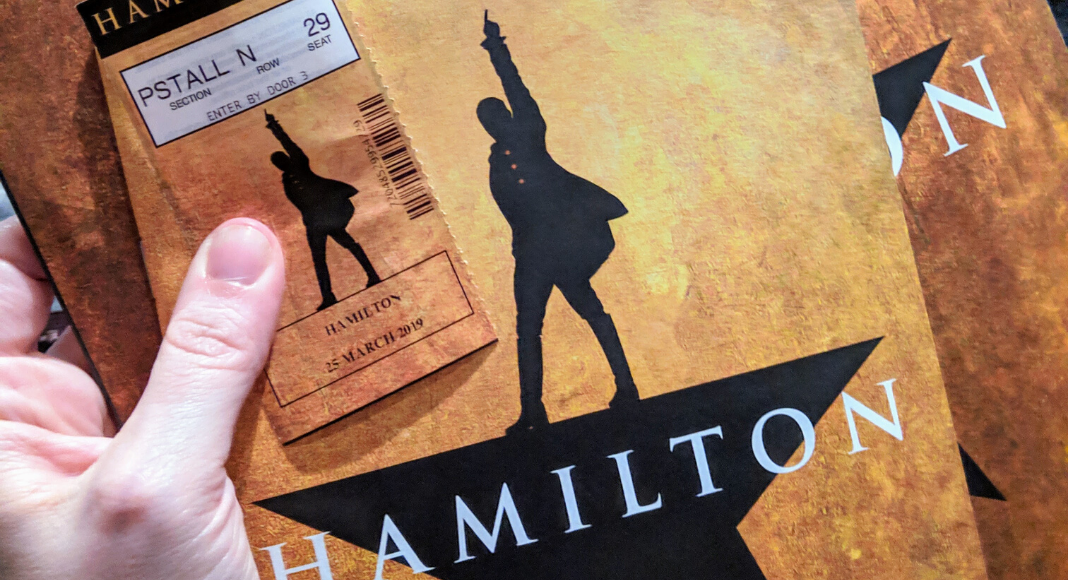 Lin Manuel Miranda has given 2020 the biggest gift he could: sending his Broadway hit musical, Hamilton, to the masses in movie form an entire year early. Disney+ will release the filmed production starring the original cast at 2 a.m. Central Standard Time on July 3rd.  Planning a Hamilton watch party? Here are a few things to know and ways to celebrate!

How to Host a Hamilton Watch Party

Where & How to Watch Hamilton

This article tells all you need to know for the technical part of a watch party if you don’t already have Disney+.

Hamilton meets all the guidelines for a PG-13 Rating on Disney+, but parents should be aware of themes before watching.  Miranda speaks here about the rating and how it came to work out while still having a language and some more mature content. Common Sense Media will have its full recommendations up on July 3rd to guide parents here.

While you are social distancing and watching one of the best musicals ever, you’re going to want quote and character Hamilton stickers to text the other Hamilfans in your life.

Are you satisfied with your  lyrical, character, and random tidbits knowledge?  Battle with this lyrics quiz, prove you’re a super fan, or drop some knowledge about Alexander Hamilton here.

Use the Hamilton App or find the lyric videos on YouTube to have an epic battle of lyrics.  Miranda’s word genius makes a lyrical thrown-down a must for any Hamilton celebration!

No viewing party is complete without some serious noshing. Rename common foods with quotes or characters like, A.Ham Quiches, Talk Less, Smile S’mores or 3 Fundamental Fruits at the Exact Same Time. Check out this thread that has some super creative ideas.

Don’t throw away your shot! Print this HAMILTON BLACKOUT BINGO card, do the activities, and name the character speaking as your hear the quotes!

How are YOU watching the movie debut? 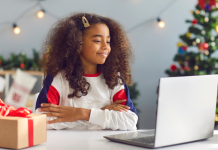 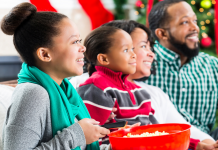 Cuddle Up with Our Favorite Holiday Movies this Season! 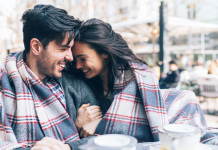 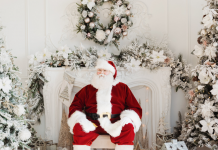 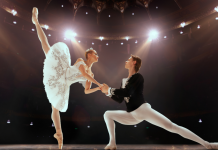 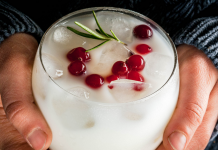 Holiday Events for Adults in Wichita 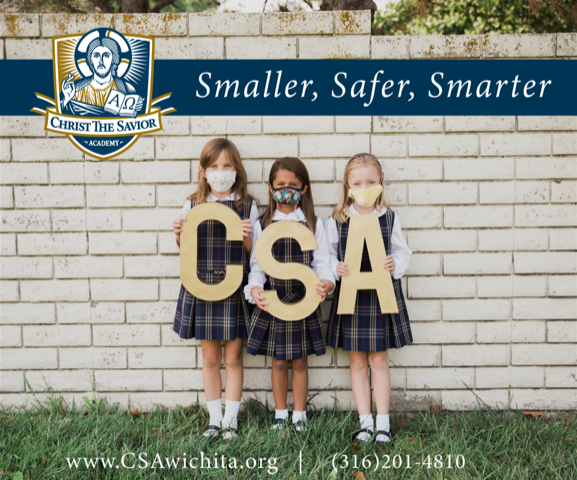 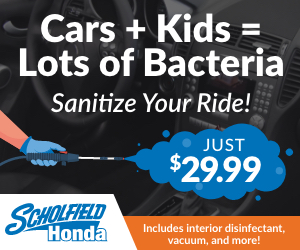 Meaghan Koci - November 27, 2020 0
Things to Do in Wichita this Month - December 2020 No matter the season, there are always fun things to in Wichita with kids (and...

Where to Get Popular Hot Cocoa Bombs in Wichita

Where to Buy Gingerbread House Kits in Wichita