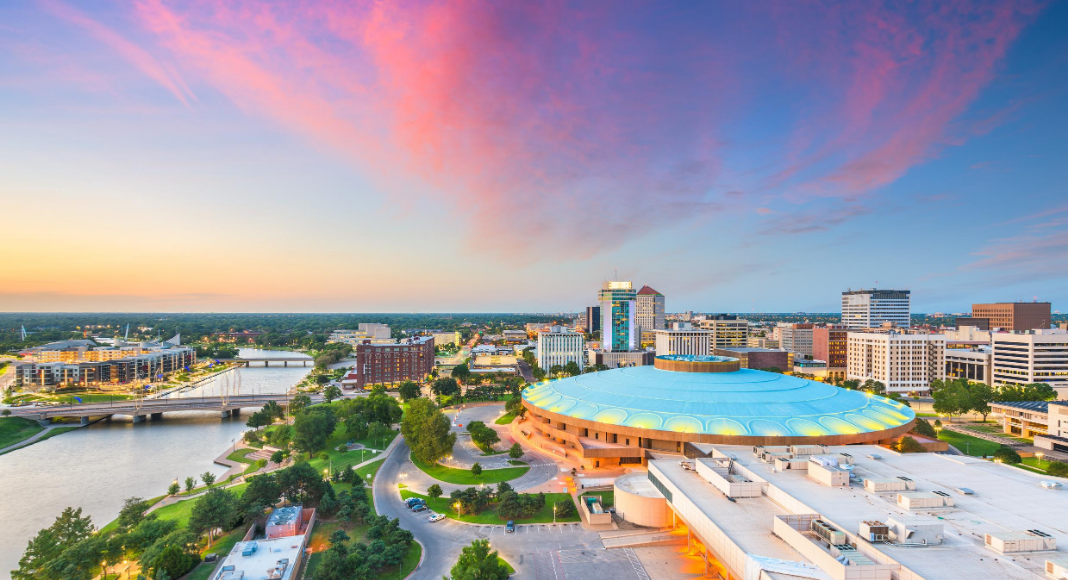 When my husband received military orders to Wichita, I sobbed. I did not want to go.  The base was busy with deployments, there were no large open bodies of water nearby, the storms were wild, and the spiders were huge. Even worse, it was my first time moving as a mother. My firstborn was only a couple months old and everything was completely daunting. My best friend lived in Wichita, but she was scheduled to move to Florida.

Things became dark. There was nothing for me in Kansas.

On a Wichita Mom group page, I saw there was a meet-up at a park with local moms. I put on my brave face, left the house, and expected nothing but sunshine on my face. Two Kansans took me under their wing. They planned events for my daughter and I to attend. We had playdates. We took walks. I saw my first living armadillo.

The little baby I was raising started to become really active. I took her to MyGym to burn off some energy. The moms and their children opened up their arms and hearts to my daughter and I; including us on excursions, in play, and conversation. They asked me how we were doing and genuinely cared about our answer.

There were opportunities for me to meet fellow military spouses at base events. I was able to connect with some really nice people in the area. A couple spouses became family. We enjoyed brunch play dates, had family dinners, and took long walks.

My husband encouraged me to volunteer with an organization.  I had no idea where to go as a new mom, but Wichita Mom was looking for members for their Events Team.  I decided to apply to meet some new people.  I have never met a group of women who were so welcoming, kind, genuine, and energetic in my life.  I found my people! I laughed big with them and I loved who I was when I was with them.

My health and happiness were struggling after I had another child. I didn’t feel right and I received terrible medical advice. A random Kansan approached me with her child at the library and could tell I was not doing well. She talked to me about being a labor and delivery nurse, a mother, and everything from religion to my health.  She guided me to find answers I wasn’t willing to see.

With all the lightness, the deployments came and went with the Kansas winds. There were no large bodies of water, but large beautiful fields that stretched as far as the eyes could see. I welcomed the stormy days with open arms, hoping to catch a peep of a funnel cloud in the distance. The spiders? Well, I am now more afraid of the wasps here than those eight legged beasts.

Kansans, my sweet friends.  Your state is not so dark after all.  This is due to the kindness each and every one of you have shared with me.  My time here was a period of insurmountable growth, filled with so much love and understanding.  I sobbed when I arrived, now I am sobbing as I leave.  Thank you for being there when I needed you.. and when I didn’t know I needed you.  You all have a piece of my heart. 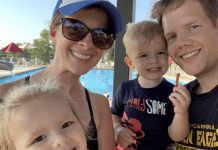 The Sisterhood of Moms in Swimsuits 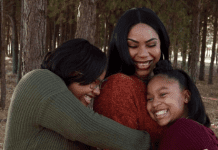 To the Spectators Peeking Inside My Window 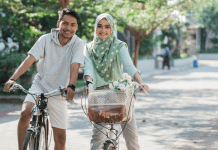 Date Night Is Not Cancelled 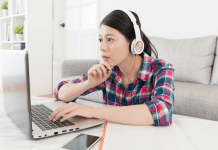 Welcome to the COVID-19 College Experience 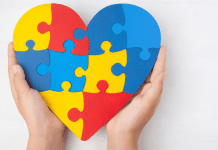 What I Wish They Knew About Autism 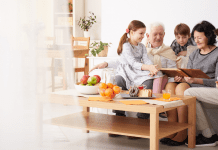 Angela Green - August 11, 2020 2
Experience the Grandeur at The Elms Hotel & Spa: An Iconic Destination for Over 130 Years With everything moms have been called to do over...