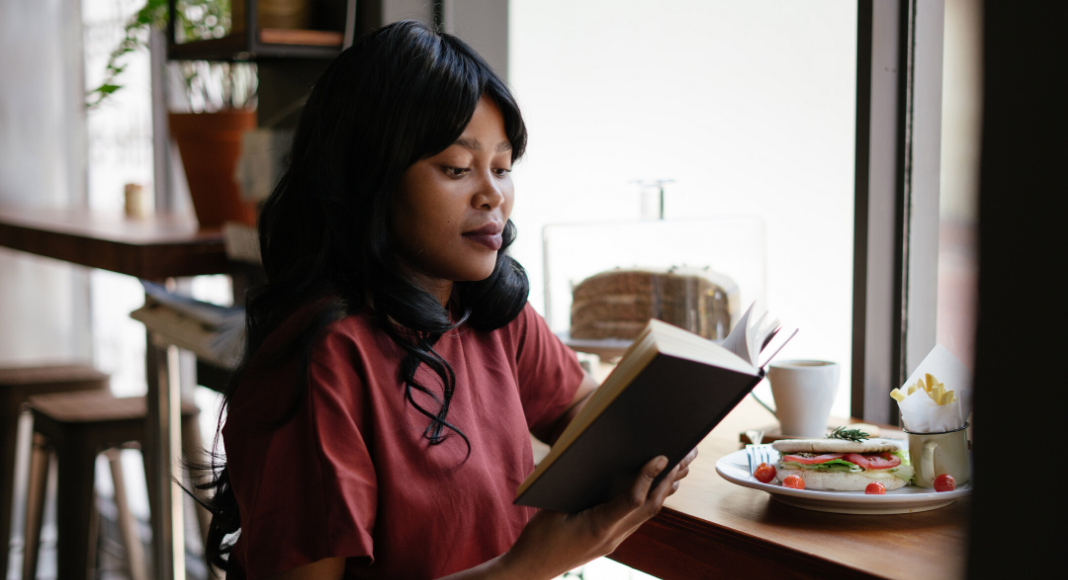 English is the most spoken language in the world. If your native language is another one – Spanish, Hindi, Russian, you name it – you have probably studied English since you were a child. Becoming proficient allows you to access better jobs, makes traveling a lot easier, and gives you a ticket to continue your studies abroad.

You don’t question it, you know it will pay off sooner or later.

But what happens with native English speakers? If we do reverse thinking, you could arrive at the conclusion that learning a foreign language for English speakers is just a waste of time and money. But is it true?

I don’t think so.

For starters, there are many jobs in health care, education, international business, tourism, national security, and social work among others, where being able to speak a second language makes you a more attractive candidate and a better-paid worker. But it’s not only that. Learning a foreign language will provide you with benefits that will make worthy the investment, no matter which language you speak at home, which age you are, or which are your career preferences.

It will boost your brain

When you learn a foreign language, you can’t avoid comparing, finding similarities and differences and establishing all kinds of relationships between your native language and the one (or ones) you are learning.  Some languages give objects gender and very often the assigned genders are different from one language to another (“the car” is “el carro” masc. in Spanish, and “la voiture” fem. in French). Some languages use one word to name very different things and its meaning is related to the context (“manzana” would be more usually an “apple”, but it also could be a “block”  if you are talking about the neighborhood).  You need to adapt your way of thinking about things.

Studies show that using your brain in this way makes you more focused and perceptive of your surroundings, more likely to perform better in standardized tests and remembering lists or sequences. You become more creative and able to develop solving problem skills – you are thinking out the box constantly and need to make decisions about which word to use or how to accommodate the grammar rules to the phrase you want to build in the new language.

It will delay aging decay

Kids are great at learning new languages and being completely fluent in them, the earlier they start, the better. I have the proof at home: my kids learned how to speak in English by immersion when we moved to the US during their second grade, three years ago. Six months later, they didn’t tell anybody at their summer camp they were not English speakers – and there was no need for that. The following year they met the requirements to exit the ESL (English as a Second Language) program at their school.  People who listen to them speaking in English often get surprised when I mention that their native language is, actually, Spanish.

But if you are an adult, even a senior adult, you still could get amazing benefits of learning a foreign language, and the good news is that you don’t need to be fluent to better avoid cognitive decay: you only need to try!  A scientific study, whose purpose was to determine the association between bilingualism and age at onset of dementia, showed that bilingual patients developed dementia 4.5 years later than the monolingual ones.

It’s not the good memory but the attention to the details what plays a more important role in dementia-delaying effects: it’s not the results but the process what benefits you!

Being able to communicate in other people’s languages will deepen your connection and understanding of them. You will gain cross-cultural knowledge, as different words, metaphors, and frames, not only tell you about the language but more importantly, about the culture and the people behind that language.

Rudolf Steiner, the founder of Waldorf schools, believed that learning a foreign language was crucial in education. In his own words “Each language penetrates us differently and reveals human nature in a different way, which is why we must complement the effect of the mother tongue with other languages” in order to have a more integral perspective and ultimately developing as a complete human being.

Empathy is improved by learning a foreign language, as you are more likely to consider someone’s else perspective. That was particularly demonstrated by Katherine Kinzler, professor of Psychology at the University of Chicago, in a study conducted with monolingual and bilingual kids from ages 4 to 6.   In her new book How You Say It, she proposes a remarkably interesting theory on how language -and learning a new one- could help us overcome our deepest social divides. How cool that would be!

To wrap up, why not just try?

You don’t need to be fluent, just trying to learn a foreign language will improve your cognitive and social skills and will delay aging decay.

There are many apps to learn languages at your fingertips range: some of them with free versions as Duolingo and others that are paid, as Mango Languages, to which Wichita Public Library cardholders have access to the full content.  According to the experts supporting the Microlearning Theory, you will only need between 5-15 minutes a day to learn a new language through a mobile device. If you want to take it further, now it is easier than ever to be in contact with native speakers of all over the world through the multiple communication tools available. 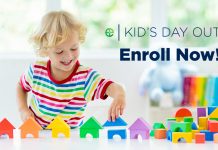 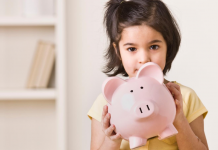 5 Lessons Our Kids Learned from a Summer Savings Program 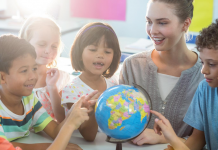 Dear Teachers, As You Prepare for A New Kind of School Year 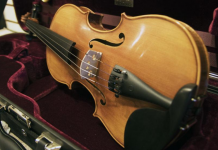 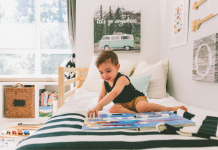 25 Books your Preschooler Will Ask for Again and Again 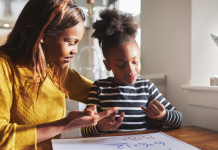 Everything You Need to Know About Homeschooling in Wichita: Sports Teams, Co-Ops, Arts & Music Programs, Virtual Schools and More

Meaghan Koci - July 31, 2020 0
Things to Do in Wichita this Month August 2020 No matter the season, there are always fun things to in Wichita with kids (and without!). Welcome...

Five Waterfalls to Visit Near Wichita