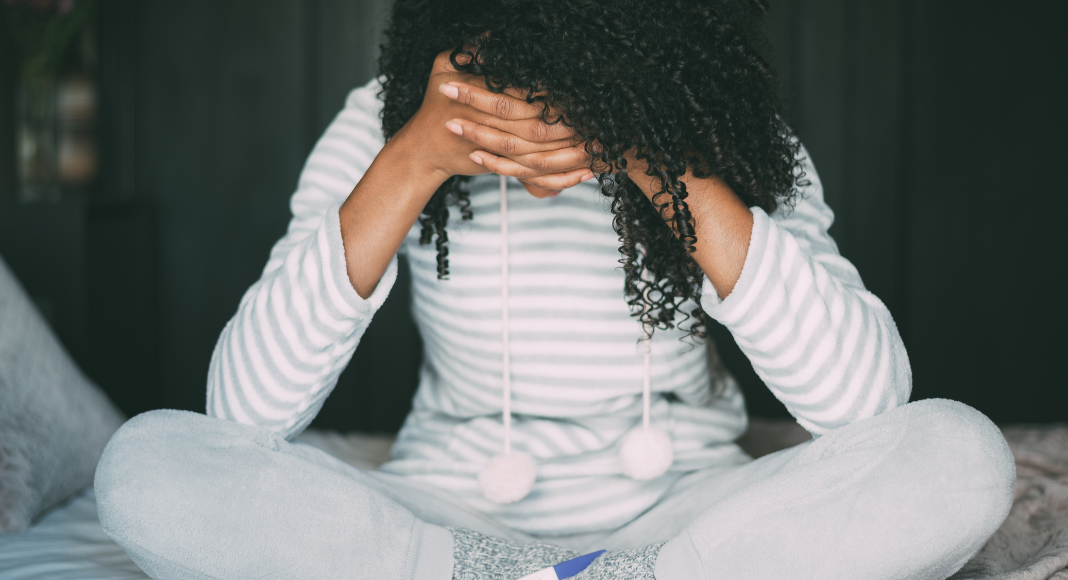 If you’re on social media at all, you have probably seen a recent post by Chrissy Teigen that has gone viral.

In this, she shares pictures of her baby that she unfortunately miscarried, and describes the pain of losing him along with the need to share his name and life. And while I would definitely not consider myself a fan of hers, it does hurt my heart to see many of the hateful comments about her decision to openly share this.

People asked why would she post about a miscarriage?

Why would she take pictures and then share them to social media?

Regardless of how you feel about her personally, it’s sad to see how hurtful people can be towards someone they don’t even know who has chosen to share a heartbreaking experience in hopes of helping others, and to better process their own grief.

I believe the true reason people don’t like seeing these kinds of posts is simple: it makes them uncomfortable. People don’t want to think it could happen to them. By “normalizing” child loss, it makes it too common, as if they could catch it like a cold. Even Chrissy describes it as “the deep pain you only hear about, the kind of pain we’ve never felt before.”

Reading or hearing others going through this makes it seems like a foreign, distant pain, one that most won’t have to face. And it’s easier to keep it that way, so we avoid the uncomfortable conversations and the topic altogether.

In realty, nearly a quarter of pregnancies result in miscarriage. It is in fact so common we have a whole month to honor these babies – October is Infant and Pregnancy Loss Month. I knew this before hearing of Chrissy’s situation however, because it’s a special month to me.

Six years ago this October, I was 20 weeks pregnant and found myself facing a shocking diagnosis for my unborn baby. Doctors told us it was highly likely our baby would not come home with us, if he even survived the birth. After the initial shock of this news, we decided it was something we wanted to share. Not because we liked talking about it- far from that. But because our pregnancy might be the only time our son was alive, and we wanted others around us to know about him. His life was worth mentioning and celebrating, no matter how long it ended up being. We named him right away, and shared his name openly. Because the only thing worse than losing him would be feeling as if he would be forgotten once he was gone.

And while we were open about our situation out of a desire to share our son, we realized so many others around us had stories to share too. It shocked me how many women began to tell me about babies they had lost also, once I started the conversation. Some miscarried early; other carried later into their pregnancies and lost their babies due to various health problems. Others lost their babies to SIDS.

But the common theme was not the diagnosis or reason why these babies passed, it was the love and grief their parents held for them. These feelings may wax and wane, sometimes easing up, and other times crashing back in unexpected waves, but they never go away. Bringing the subject up doesn’t mean you are reminding someone of their loss; trust me, they haven’t forgotten. Initiating the conversation opens the door for someone to share to the extent they feel comfortable.

So, to Chrissy, go for it. Post the pics. Share the tears, even when they feel like somehow they won’t run dry. Take the smallest bit of solace in knowing that you aren’t alone. And if sharing your loss makes those around you uncomfortable, they can get over it. There shouldn’t have to have a designated month to remember our babies lost too soon, but it’s progress towards ending the taboo topic of pregnancy and infant loss. 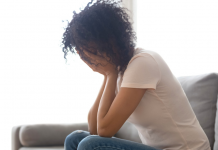 To the Mamas Grieving A Miscarriage, Still Birth, or Infant Loss: You Are Not Alone 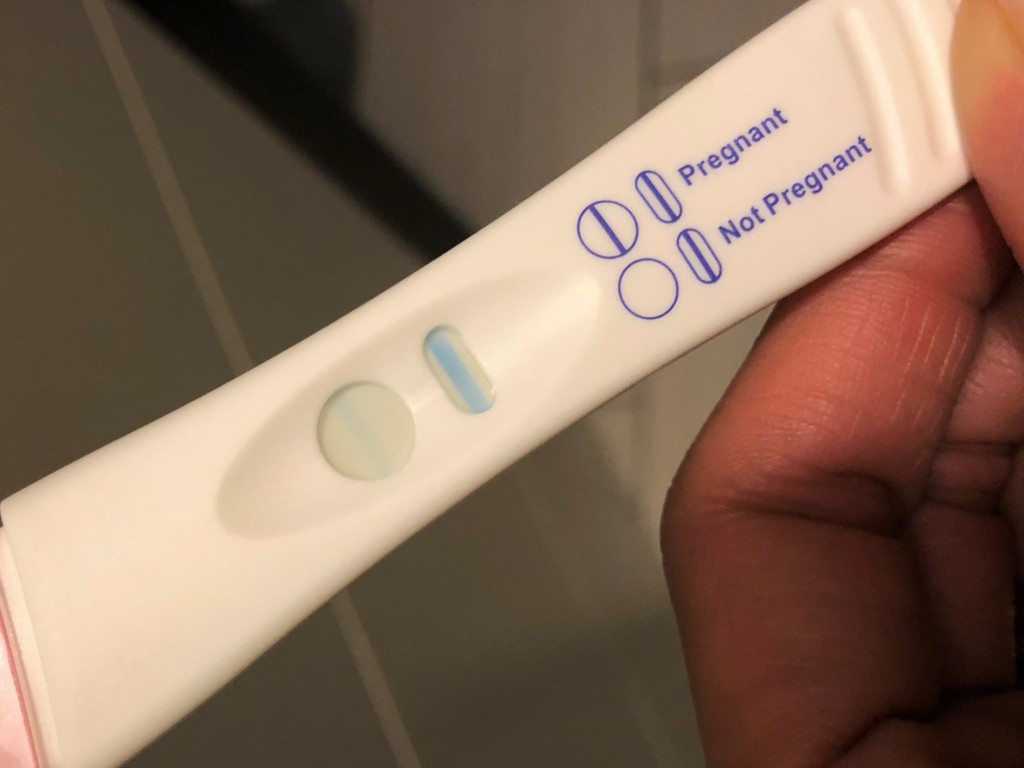 Grieving the Loss of A Pregnancy

Wichita Non-Profit Highlight :: Now I Lay Me Down To Sleep

What to Say, Instead (National Infertility Awareness Week)

The Business Side of Infant Loss :: A Thank You to My Husband

Wichita Mom - September 1, 2021 3
Fall Fun & Halloween Events in Wichita 2021 Wichita has so much to offer when it comes to fall & Halloween fun for kids and...

Where to Find Snow Cones and Shave Ice in Wichita This...